The series is due to hit Disney+ sometime in 2022.

A new Disney+ Day video features the cast of Willow discussing the upcoming sequel series in a humorously self-deprecating manner that acknowledges that most people in 2021 no longer remember the 1988 fantasy film.

In the new video, actor Warwick Davis (Harry Potter, Return of the Jedi, Willow) jokingly pitches this series as being perfect for "a whole new generation of fans who may not remember the movie." Davis then proceeds to walk over to introduce his fellow castmates, who take turns making digs at Davis and the original film's fading legacy. We could rattle off the one-liners here, but they're really best heard for yourself in the video below.

Forget what you know, or think you know, and meet the young(er) cast of Willow. The Original Series is streaming in 2022 on #DisneyPlus. #DisneyPlusDay pic.twitter.com/iUW7WpLd59

Joining Davis on this sequel series on the acting side are Dempsey Byrk (Heartland), Ellie Bamber (The Lady from the Sea), Ruby Cruz, Erin Kellyman (The Falcon and the Winter Soldier), Tony Revolori (The Grand Budapest Hotel), and Amer Chadha-Patel (Aladdin). The series was developed by Jonathan Kasdan (Solo: A Star Wars Story) and Wendy Mericle (Desperate Housewives).

The series is due out on the streaming service sometime in 2022, so there's plenty of time to watch the film on Disney+. Given that the 1988 version of Willow was directed by Ron Howard and came from a story by George Lucas, it is somewhat of a mystery as to how the film has been relegated to a cult hit. There's been a vocal fan campaign for decades for there to be more Willow, and it has been discussed in the media by creatives involved in the original since at least 2005.

November 12's Disney+ Day offered up a lot of big announcements about upcoming TV shows and movies coming to the service. The first sizzle reel for the Star Wars Obi-Wan show arrived, which featured director Deborah Chow and star Ewan McGregor talking about the upcoming series. The Big Hero 6 spinoff Baymax got its first trailer, and Baymax is just as charming as you remember. The beloved Predator films are getting a prequel movie on Hulu. Marvel made a lot of announcements about upcoming TV series. And while it didn't happen during Disney+ Day, the first reactions to Marvel's Hawkeye hit social media. 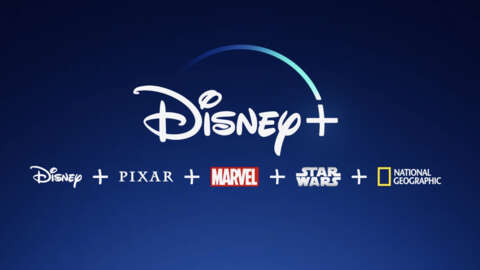 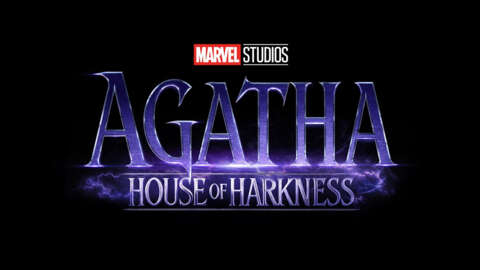 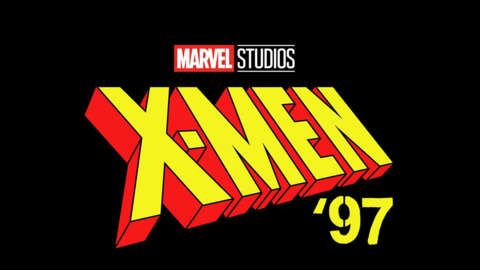 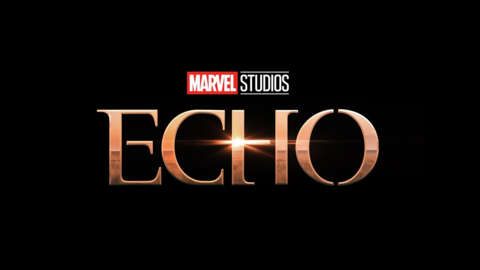