Sega is looking to create blockbuster games that could utilize new technologies.

Sega has revealed more details on its 'Super Game' project, which consists of multiple games and the potential incorporation of NFT and cloud technologies.

In an interview on Sega Japan’s recruitment website which was translated by VGC, executive VP Shuji Utsumi explained the company's new strategy. "Sega offers a wide range of game content, including hardware and arcade content, which is made possible by its diverse range of technologies," Utsumi said. "We have defined 'Super Game' as the development of AAA titles that cross over Sega's comprehensive range of technologies, and we will aim to achieve this in our five-year plan."

According to Utsumi, several titles are being developed within the Super Game framework and each one is being designed to "go beyond" the traditional framework of games. For a Sega title to meet the criteria of a Super Game, it will have to be multiplatform, have a simultaneous worldwide release, feature global multi-language development, and have a AAA scope to its design.

As for how other technologies will be incorporated into Sega's Super Game design, Sega producer Masayoshi Kikuchi mentioned social networking and game video viewing as natural extensions for the future of gaming that will also expand into new areas such as cloud gaming and NFTs. "We are also developing Super Game from the perspective of how far different games can be connected to each other," Kikuchi said.

Sega began laying the groundwork for its Super Game push back in November when it entered into a "strategic alliance" with Microsoft, which will allow the company to develop games using the Azure cloud platform. Sega NFTs were trademarked in January, although CEO Haruki Satomi noted later that the move had been met with negativity from Sega fans.

Currently, Sega has several projects in development with its IP. Sonic the Hedgehog 2 is proving to be a blockbuster at cinemas that could lead to a Sonic cinematic universe, and Sonic Frontiers is scheduled for release on PS4, Xbox One, PS5, Xbox Series X|S, PC, and Nintendo Switch. 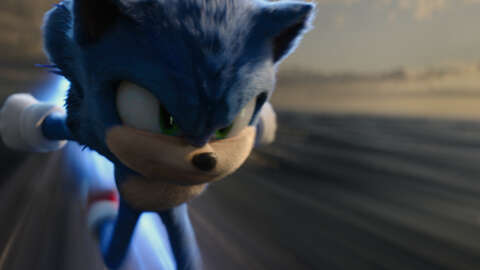 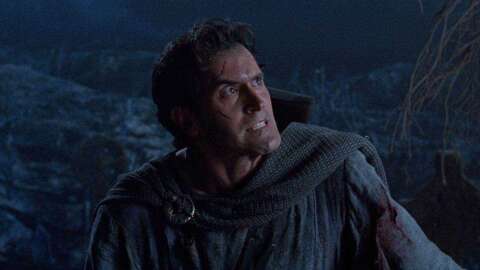 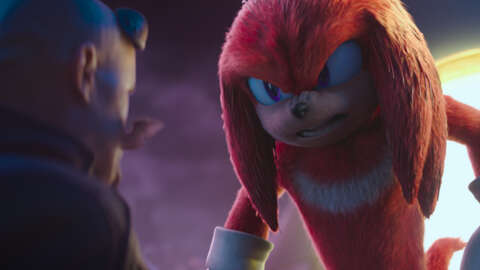