The mini console will launch with over 50 titles including Sonic CD and OutRun.

Sega announced on Twitter that a Genesis Mini 2 will release in North America on October 27. The miniature-sized console's design is based on the second model of the Genesis and comes with a library of over 50 games, including some Sega CD titles.

Games featured in the console's library include Sonic CD, Shining Force CD, OutRun, and Afterburner 2, among others. The increased power of the new model allows these titles to be playable with full motion video. More game announcements will come, as the website only lists 23 of the total titles to be included.

In addition to the revised model, the mini console comes with the six-button Genesis controller. However, the three-button controllers released with the original Genesis Mini will also be compatible. Purchasing a unit comes with the console itself, one wired control pad, a USB power adapter, a power cable, and a HDMI cable. The site does not mention if you will be able to purchases additional six button controllers, though further announcements about the model are forthcoming, including price. If you are planning a purchase, you should know that the Genesis Mini 2 is an Amazon exclusive, at least for the time being.

The original Sega Genesis Mini came with 42 games, including Sonic 2 and Castlevania: Bloodlines. Whether any of those titles will be returning to the Mini 2 has yet to be announced. 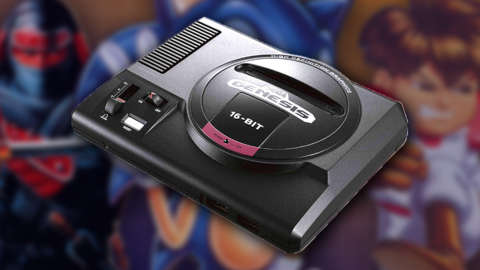 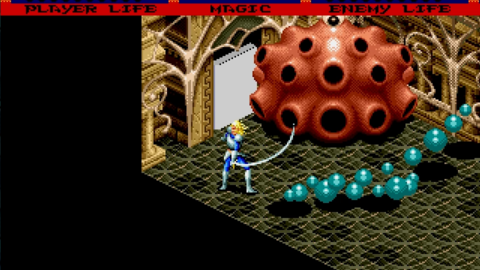 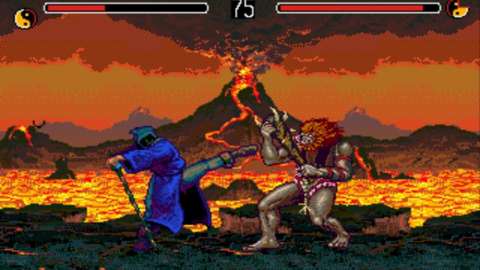 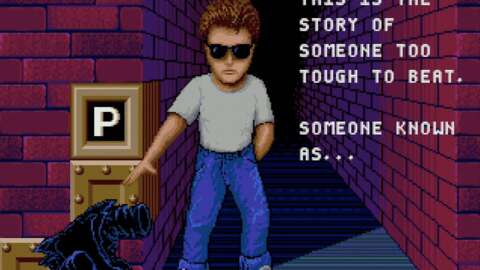 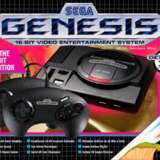