Save On G.Skill's Fantastic RAM Bundles At Newegg Today

Whether you want the flair of RGB or just raw performance, Newegg has a G.Skill deal for you.

Newegg has a big sale on PC hardware today, discounting everything from SSDs to RAM. The latter is particularly enticing thanks to some discounts on a range of G.Skill RAM bundles, ranging from the popular TridentZ RGB series to the Ripjaws V series. You can count on saving up to 10% on certain products, making it a great time to either upgrade or prepare for your PC build. 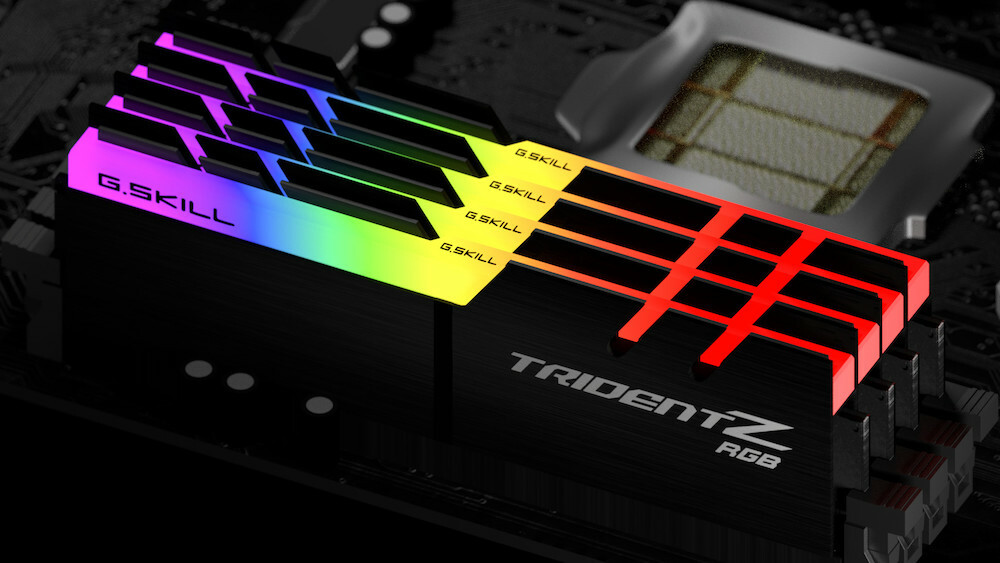 G.Skill's TridentZ RGB series is usually atop many lists ranking the best RAM you can grab for your PC, and that's not without reason. Aside from the good cooling and even, bright lighting, this kit features two 16GB sticks of DDR4 3200MHz memory, which hits the sweet spot for both new AMD and Intel CPUs. Better still, the set is rated as CL16, meaning you can depend on good, low latency to serve your gaming and productivity needs. 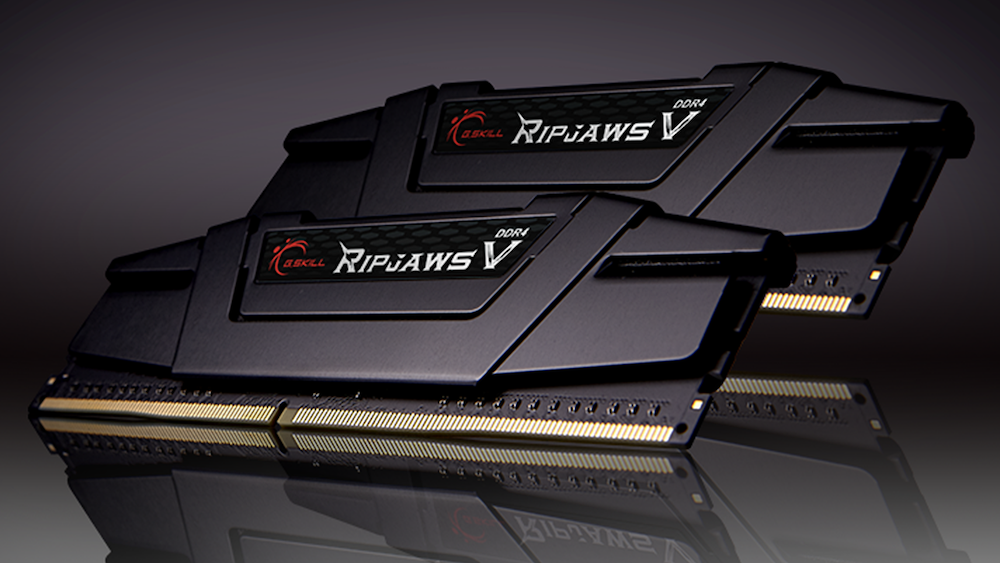 If RGB isn't your thing or you're just looking for raw performance without needing to pay for extras, then G.Skill also has you covered with its Ripjaws V series. This set is only 16GB (with two 8GB sticks to ensure dual-channel support), but it features that same 3200MHz speed and CL16 latency from above. It might not be anywhere near as flashy, but it will certainly be enough for many (if not all) modern PC games hitting the market right now.

Newegg also has additional discounts on other configurations of the two sets above. The Ripjaws V comes in a bundle that increases the speed to 3600MHz, which will be especially good if you're pairing it with a new AMD Ryzen 5000 CPU. If speed is crucial, then you can also pick up a TridentZ RGB set that is clocked at 4000MHz. Even with this discount it's a pricey kit, but you'll reap the benefits if you're dealing with big media creation workflows and have a CPU that can support it well.

Newegg's deals extend far beyond RAM, too. If you're looking for a good deal on a ridiculously fast SSD, Samsung's 980 Pro NVMe SSD is on sale for $30 off with promo code EMCXEWEX3, while alternatives from Western Digital and Seagate are also on sale with promo codes EMCEWEX56 and EMCEWEX54 respectively. You can check out the full range of deals here.