Save Big On Lego Star Wars: The Skywalker Saga For Nintendo Switch

The Switch version of The Skywalker Saga is now available for just $45.

It may have just launched in April, but the Nintendo Switch version of Lego Star Wars: The Skywalker Saga is already getting a big discount. When using our promo code GSLEGO, you can snag The Skywalker saga for just $45 at Daily Steals--the lowest price since launch. It's important to note that this deal applies to the UK edition of The Skywalker Saga, but since the Switch isn't region locked, the distinction doesn't really matter. The only thing you'll probably notice is that it has the PEGI content rating logo on the cover rather than the ESRB badge.

Daily Steals supports PayPal for purchases and offers free shipping as well as a 30-day money-back guarantee. We haven't seen any good deals on The Skywalker Saga since launch, so now's your chance to snag it for less. This deal is available until May 31. 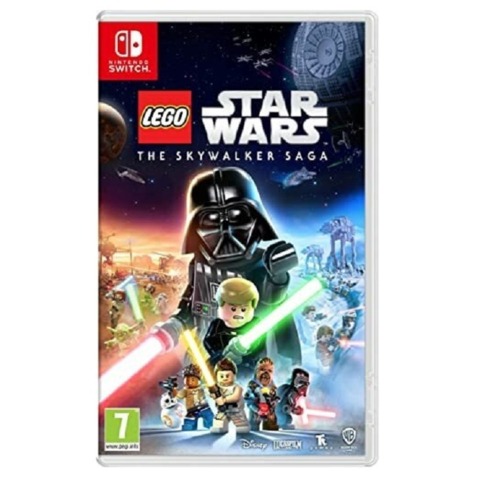 Lego Star Wars: The Skywalker Saga was hit with delays, but it was more than worth the wait. The highly anticipated Lego game gives you access to storylines from all nine films, along with hundreds of playable characters and numerous planets to explore. Those who have played previous Lego games will feel at home with The Skywalker Saga's vibe, but the game also makes some much appreciated improvements to the core formula with a revamped combat system and an over-the-shoulder camera angle. As always with Lego games, there's a laundry list of collectibles to hunt down, so you could easily spend dozens of hours with The Skywalker Saga. At just $45, the latest Lego game is an easy recommendation--just remember to use the code GSLEGO at checkout.

We awarded the game a 7/10 in our Lego Star Wars: The Skywalker Saga review and praised the improved mechanics, new camera angle, and interesting level design.

"The Skywalker Saga feels like the epitome of all the lessons learnt along the way while also setting up for the future," critic Alessandro Barbosa wrote. "The intimate new camera angle and expanded combat breathe life into a familiar formula, while the linear levels feature a pleasing mix of puzzles and combat that are peppered with sharp humor."

Lego Star Wars: The Skywalker Saga was recently added to our list of the 10 best Star Wars games, and it's also one of the best Lego games. 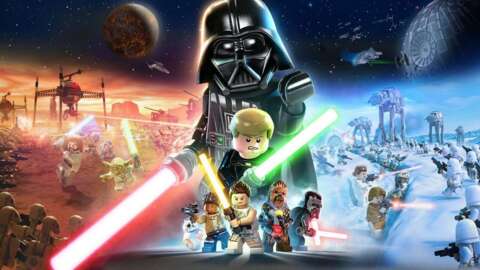 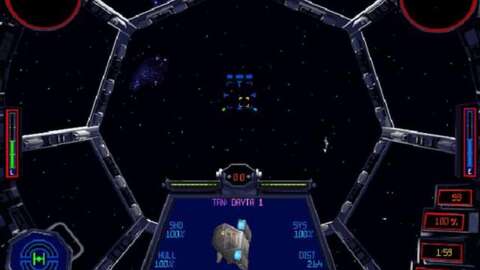 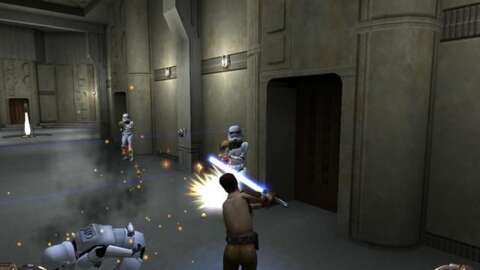 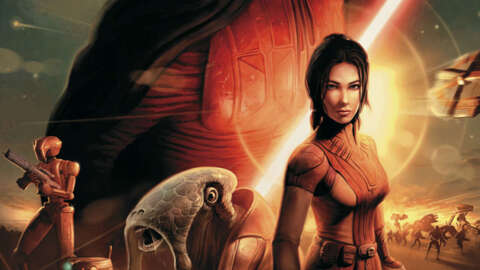