Looking for a great new TV to go with your PS5 or Xbox Series X console? Samsung's cutting-edge QLED TVs have received a massive discount ahead of Black Friday.

If you've managed to snag an Xbox Series X or PlayStation 5, now is as good a time as ever to enhance your gaming experience with a HDMI 2.1-equipped TV that provides also provides an accurate, sharp and vibrant image. While LG has its C-series of OLED screens and Sony has several Bravia televisions fine-tuned for current-gen gaming, the ever-popular brand of Samsung has quantum dot LED TVs, or QLED for short.

Like other television technologies on the market, QLED displays feature brighter displays, sharper output, and a faster response time, not to mention some of the best HDR support on the market. Right now, you can grab the QN900A 8K(!) QLED TV for $3,300, a massive savings considering that it normally costs $5,000. We've rounded up some of the best TVs on sale, some of which feature future-proofed 8K resolutions, reliable technology, and more budget-friendly displays. 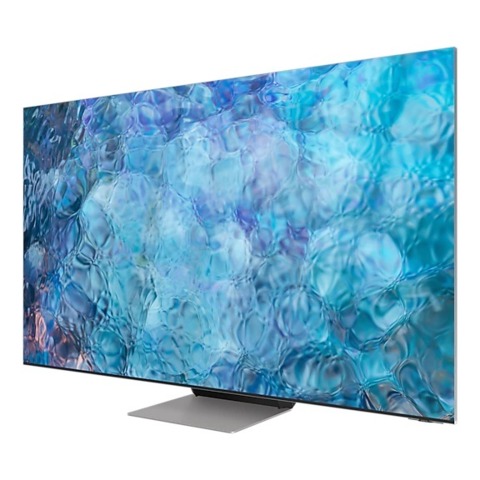 It might be pure overkill, but the Samsung Neo QLED 8K TV is an absolute beast that has its eye on the future of entertainment. With a gargantuan edge-to-edge 65- to 85-inch display, this TV features 8K AI upscaling powered by Samsung's Neo Quantum processor, backlight dimming technology, and HDR10+ dynamic tone mapping across the color spectrum.

Samsung says that this TV can broadcast images at up to 33 million pixels, a number that'll probably come in handy when the PlayStation 6 and Microsoft's Next-Box (presumably) hit the market years down the road. 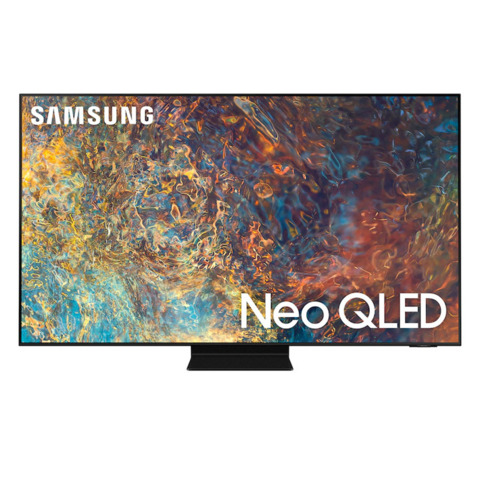 If you're happy with a 4K TV, Samsung's QN90A model will provide more than enough power to make your new gaming console purchase feel justified. Ranging in size from 43 inches and going all the way up to a stadium-sized 98 inches, this display also has Quantum Matrix technology, a Neo Quantum Processor to get the best 4K image possible, and HDR10+ dynamic tone mapping that operates with scene-by-scene precision.

On the audio side, there's directional and realistic sound projected from speakers built into all sides of the TV, while the ultra viewing angle technology ensures a consistent detailed picture no matter which side you're looking in from. 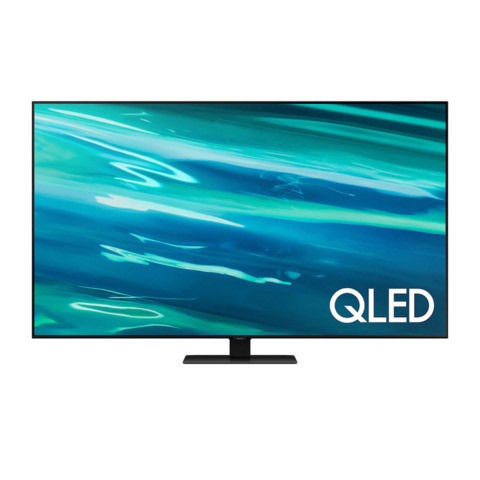 If your budget is stretched a little thin this year, the Samsung Q80A series can still provide a surprising amount of bang for your buck. Starting from 32-inch size displays and going all the way up to 85 inches, this QLED TV has in-screen lighting that delivers deep blacks and pure whites with minimal halo or blooming as well as realistic 3D audio that tracks the subject as it moves on the screen and an HDR10+ range of colors.