Grand Theft Auto V's missions have been developed with variety in mind, according to Rockstar Games cofounder Dan Houser. Speaking to The Guardian, the longtime developer said he does not expect players will find themselves repeating similar missions again and again.

"We've focused on variety," Houser said. "I don't think players will say, 'I'm constantly being told what to do, and I go there, I do it, I leave and I do everything in exactly the same way!' I definitely don't think that will be a problem."

In a separate interview with The New York Times, Houser expanded on GTAV's three playable protagonists, revealing that one is the antagonist.

"Just at the conceptual level, the idea was three separate stories that you play in one game. The next bit was, let’s not have the stories intersect once or twice but have them completely interwoven," Houser said. "It felt like it was going to be a real narrative strength: you get to play the protagonist and the antagonist in the same story."

Lastly, Grand Theft Auto fansite GTAV.net posted a batch of new screenshots from the game. They offer a further look inside the gameworld of Los Santos, including its vehicles, characters, weapons, and environments. 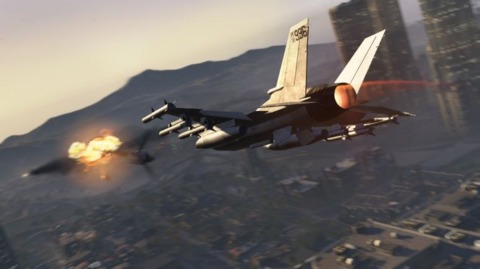 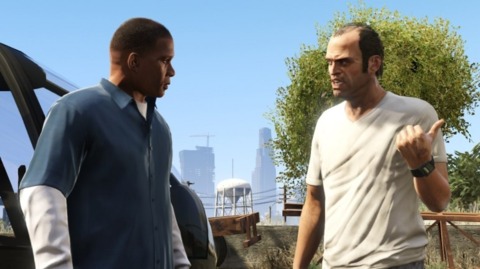 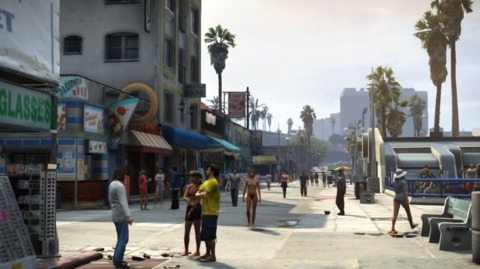 There are 377 comments about this story
Load Comments (377)