Herman, Lily, and Grandpa Munster return from the dead in living color.

The Munsters doesn't have a release date yet. The cast of The Munsters includes Zombie regulars Jeff Daniel Philips as Herman and Sheri Moon Zombie as Lily. Check out the footage below, which shows Zombie's colorful--and colorized--take reimagining the classic show.

"For those of you speculating, wondering, and assuming that The Munsters would be dirty, violent, and nasty… Well, you are wrong," Zombie wrote on Instagram earlier this year, to announce the film's PG rating. "It's all good down on Mockingbird Lane."

In addition to Philips and Moon Zombie, Daniel Roebuck will play Grandpa, Richard Brake will play Dr. Henry Augustus Wolfgang, and Sylvester McCoy will play Igor. Rob Zombie announced in 2021 that he has been "chasing" this film project "for 20 years." 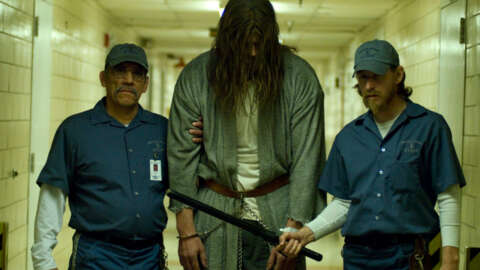 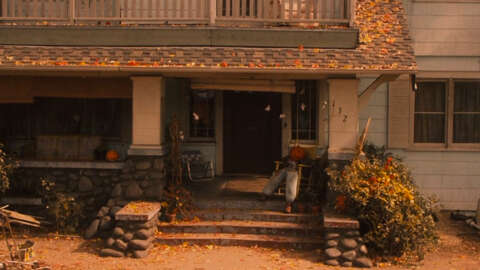 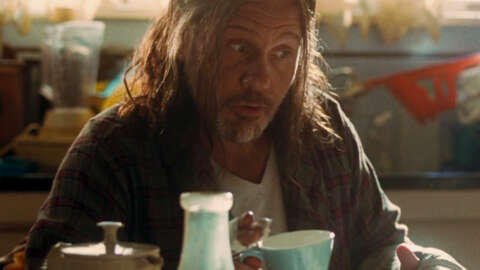 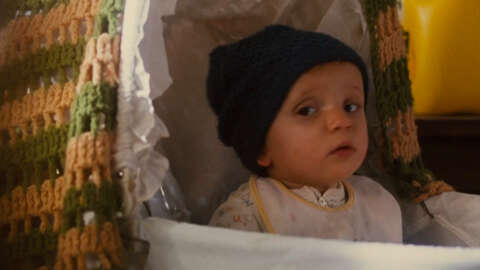