The film was released September 27 on Netflix and physical formats.

Rob Zombie's new comedy The Munsters, based on the 1960s family sitcom of the same name, was released Tuesday. According to a new Variety profile, because Universal wouldn't approve the project if it was filmed in black-and-white as the musician and writer-director wanted, he instead went for a garish and "ludicrously colorful, hyper-saturated aesthetic" for his reimagining of the classic show.

"Sometimes you're dealt a certain scenario," Zombie said. "You can walk away from it, but that doesn't create anything. You can figure out how to deal with it… Sometimes you create something you would have never created."

In GameSpot's review of The Munsters, reviewer Chris E. Hayner observes that "when it was first announced that Rob Zombie would be adapting the classic TV series The Munsters as a movie, there were understandable fears… [but] Rob Zombie made a comedy and it absolutely works." Adds Hayner, the film is a "campy departure from the norm" and "not the movie you think it is."

Based on the trailers that were released this year, fans haven't been quite sure what to make of the film. Mainly, the earlier clips only show the footage going from black-and-white to color--based on the anecdotes Zombie relates in the Variety piece, that alone was many of the countless battles he had with with Universal on whether fans would take to a revival of a decades-old property that hasn't been on TV in a long, long time.

But, Zombie explains, he's hoping the movie will serve as an "origin story" for The Munsters and a point of entry for new fans today.

"That was always my vision, even 20 years ago," Zombie said. "To start the movie on Mockingbird Lane and assume people are totally up to speed seems weird to me." 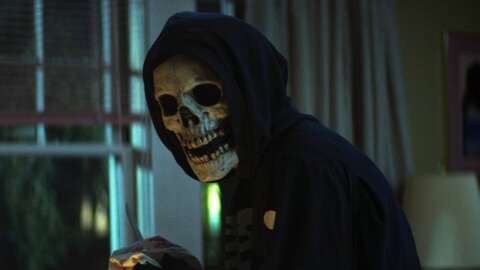 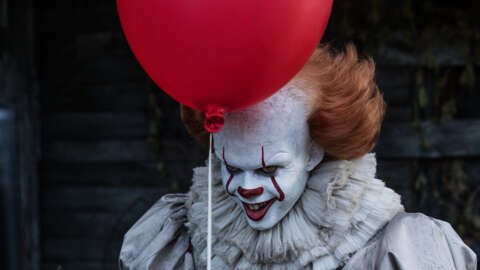 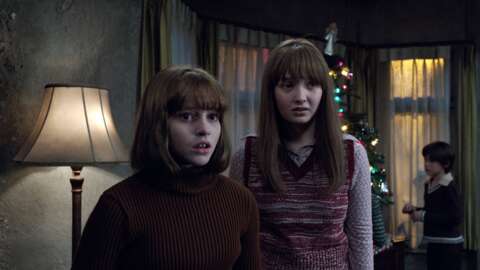 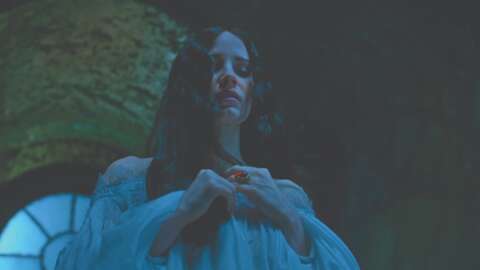