Rise Of The Teenage Mutant Ninja Turtles: The Movie Gets A First Trailer From Netflix

All of the cast are set to return, and are being joined by Haley Joel Osment and Rhys Darby.

Netflix has dropped its first trailer for Rise of Teenage Mutant Ninja Turtles: The Movie, picking up from where the Nickelodeon series left off in 2020.

"Raphael, Michelangelo, Leonardo and Donatello are back in action and up to their teenage antics in this comedic adventure that raises the stakes higher than ever before," reads a synopsis for the film, set to release August 5. "The Turtles are put to the test when a mysterious stranger named Casey Jones arrives from the future to warn the mutant brothers of an impending invasion·of the most dangerous alien force in the galaxy - the Krang!"

There's no confirmation of who Osment will be voicing for the movie as of this writing, but with the fan-favorite TMNT hero and sports-enthusiast Casey Jones joining the team, Osment could be the voice behind the hockey mask. No word on who Darby will be voicing as of yet either.

Ant Ward and Andy Suriano are both serving as director on the project, both having produced the original show, with the latter also having served as character designer. Tony Gama-Lobo, story editor on the show, and Rebecca May (King of the Hill) are serving as writers. And animation has been done by Nickelodeon Animation, unsurprisingly.

It should be noted that this movie is separate from the CG reboot coming from Seth Rogan that was announced back in 2020.

You'll be able to watch the movie here when it arrives on the streaming platform August 5.

The 20 Raddest Teenage Mutant Ninja Turtles Toys You Probably Had 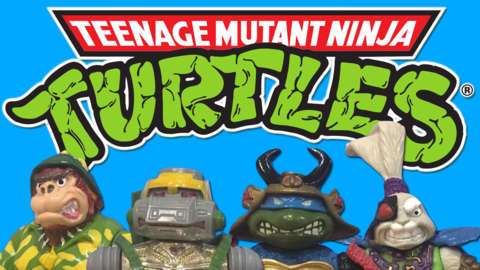 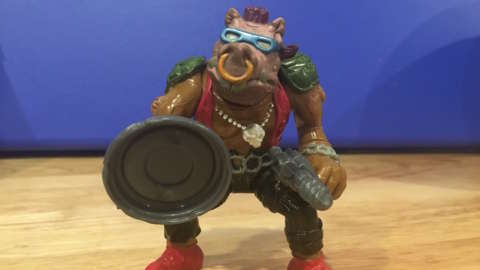 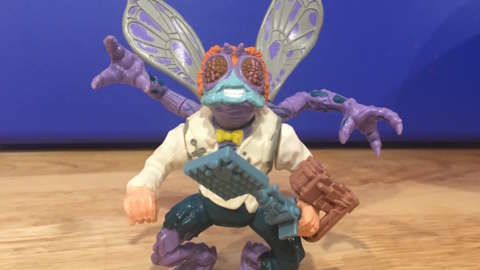 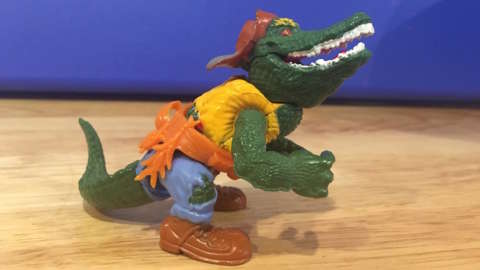