After five years, Arcaea's main story will get its final chapter.

The pack will come with more than four songs and a new course mode. A challenging feature, the new mode sets up four songs back-to-back. In advance of Final Verdict's release, Iowiro Limited will offer the past story packs in a single discounted bundle. If you already own some of the previous packs, the bundle's price will scale to that amount. For all four past packs, the bundle will cost $20.

Arcaea's last story pack update arrived in 2020, and the game has continued to receive paid packs over the years since its release in 2017. The main story follows two characters: Hikari and Tairitsu. Arcaea is a hard rhythm game with an interesting "aerial notes" component and a complex, initially inscrutable story.

The release of the final main story chapter doesn't mean Arcaea is shutting down. So far Iowiro has only confirmed the main story's conclusion, but that doesn't mean the game will disappear or have no future updates. 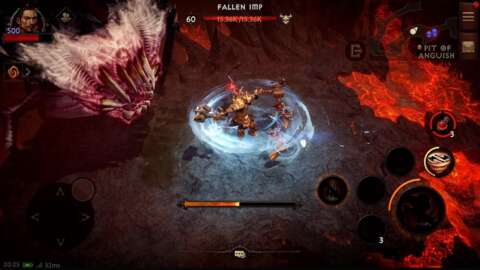 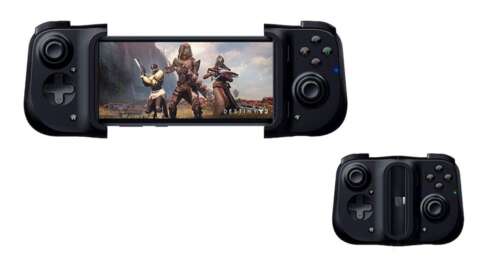 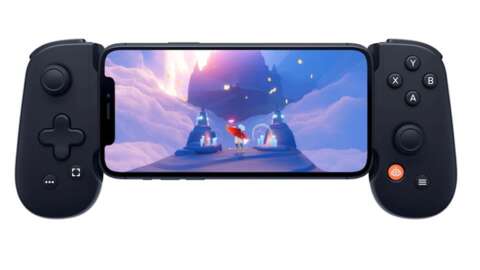 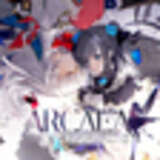