Source: A camera-equipped NeoGAF forum-user, operating under the handle goldsoundz. What we heard: That Insomniac Games would be working on a new PlayStation 3 title isn't a particularly big shocker. After all, the Burbank, California-based independent developer has made its bones exclusively...

Source: A camera-equipped NeoGAF forum-user, operating under the handle goldsoundz. 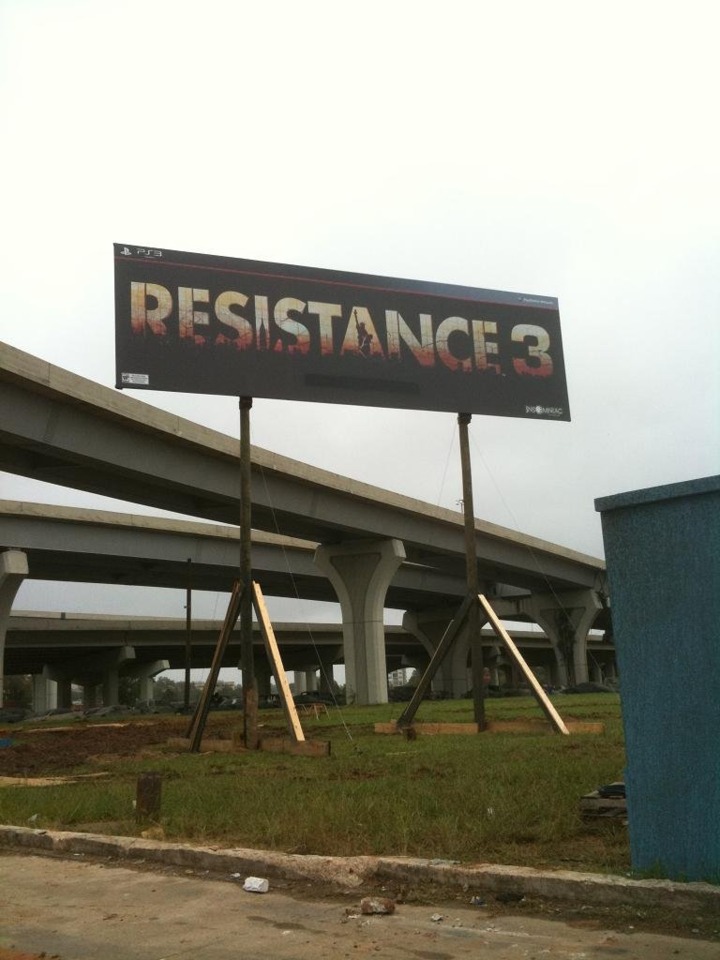 What we heard: That Insomniac Games would be working on a new PlayStation 3 title isn't a particularly big shocker. After all, the Burbank, California-based independent developer has made its bones exclusively through Sony's PlayStation platforms from its inception, establishing such franchises as Spyro the Dragon, Ratchet & Clank, and, most recently, Resistance.

In tandem with being named the fifth best place to work in California, Insomniac revealed in March that it had another PS3 exclusive in the works. And judging by a billboard emblazoned with "Resistance 3" spotted on a Shreveport, Louisiana, film set over the weekend by a NeoGAF forum-goer, it appears that said title will be a new installment in Insomniac's alternate-history first-person shooter series.

The billboard in question will purportedly appear in Battle: Los Angeles, which, belying its name, is set to begin filming this fall in the Shreveport-Baton Rouge area. While a release date for the film has yet to be confirmed, industry sources such as IMDB.com list the movie with an early 2011 premiere. Should this date hold true, the marketing campaign indicates that Resistance 3 will see release sometime during the first part of 2011. 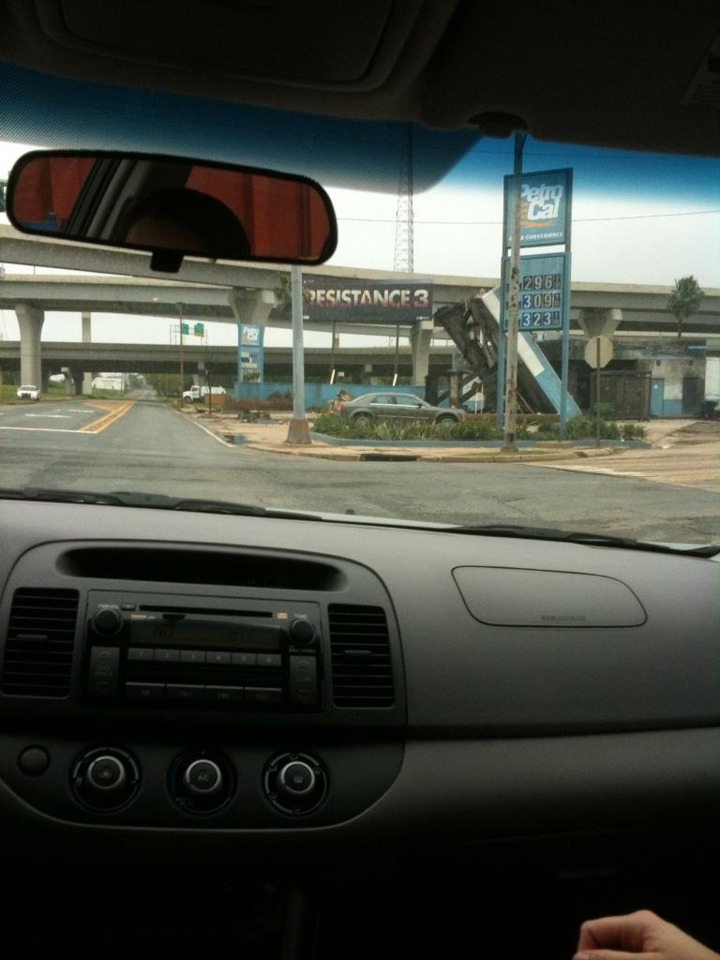 Notably, the billboard also gives a small clue on the plot of the title. In the past, Insomniac has used the "A" in Resistance's titles to display a landmark from some pivotal location in the game. The original Resistance: Fall of Man featured London's Big Ben, while Resistance 2 showed San Francisco's Bay Bridge and Resistance: Retribution for the PSP displayed Paris' Eiffel Tower. As for Resistance 3, the A in the billboard clearly depicts the Statue of Liberty, indicating New York City will be a prominent locale.

The official story: "To date, we have made no official announcements regarding the Resistance franchise."--A Sony representative.

Bogus or not bogus?: Looking not bogus. Insomniac's Resistance franchise has been a commercial and critical success for Sony, so it seems to be a foregone conclusion that the studio would return for a third console installment. However, considering that Resistance 2 shipped at the end of 2008, a 2011 release window seems a bit longer than a normal development cycle would call for.

There are 351 comments about this story
Load Comments (351)