Red Dead Redemption 2 is getting into the Christmas spirit.

Red Dead Redemption 2 has broken its record of concurrent players three years after its PC release. In addition to a wave of new players, Rockstar will have new rewards, seasonal outfits, and more for a limited time.

Thanks to SteamDB data, as discovered by Eurogamer, we know that on November 27, there were 66,492 concurrent players on Red Dead Redemption 2 on Steam. Prior to its new record, Red Dead Redemption 2 previously had 55,000 players when it launched on Steam in 2019. The report suggests that the new wave of players was due to the Steam autumn sale that just happened.

In addition to having many new people logging in for the first time, Rockstar is getting into the Christmas spirit by adding new limited-time rewards and activities. Whenever someone completes a player bounty, they'll earn 3x Character and Role XP, and those who complete The Covington Emerald will earn 2x money and XP from now until January 2.

They can also expect snow to arrive in-game alongside Christmas trees near local traders and gunsmiths. They'll also be able to purchase the Krampus Shotgun, and there'll be no Rank lock between December 12 - January 2. Starting on December 15, those participating in A Merry Call to Arms will earn 3x money and XP until January 2.

Players will also be rewarded with a series of items by logging into Red Dead Online from December 12 - 26 with the Winter variant of the Evans Repeater. If someone logs in anytime before January 2, they'll receive an Off-Hand Holster, and Naturalist who sells a sample to Harriet before January 2 will get a green pair of Salter Shoes.

Listed below are more items they can get for free by logging on to these specific dates.

Listed below are all of the features series that will be available until January 2.

Lastly, players will be able to purchase all of the following clothes throughout all December:

For more GameSpot news, check out these stories: 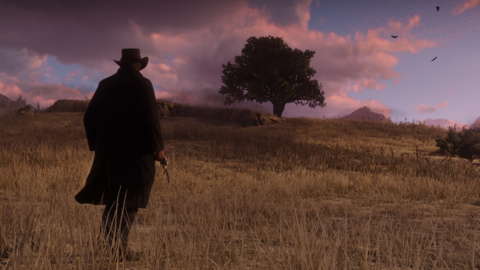 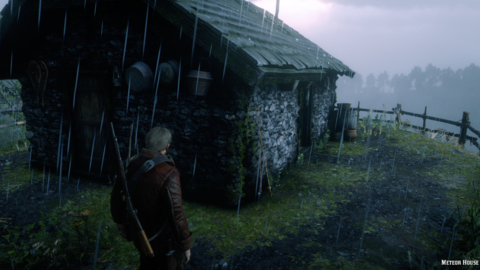 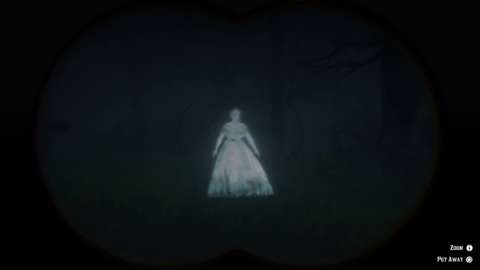 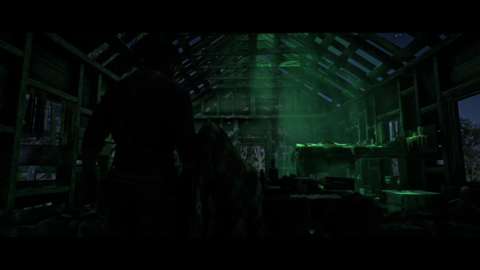