Reality Check: PSN Welcome Back Program - Thanks, But No Thanks

Are a few games really worth a potential lifetime of trouble?

Sony is in a no-win situation. While the company has implemented a customer appreciation program to entice users back to the PlayStation Network after nearly a month of downtime, it doesn't conceal the fact that PSN experienced more than an elongated hiccup in service. This was a full-blown attack orchestrated not only to bring service to a halt, but also to steal personal information and catch Sony with its electronic pants down. And it was entirely successful--a global electronics giant was made to look the fool, and your personal information was as good as gone, not to mention the 10 million or so credit card numbers that also "might have been" compromised in the fallout. 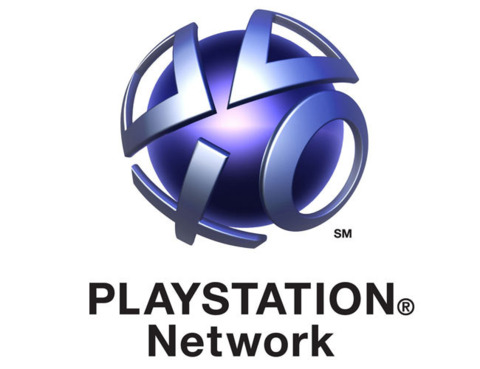 Still, Sony appreciates you. It appreciates you so much that it's willing to give you two of five PlayStation 3 or PSN games and two of four PSP games. There's some other stuff in the "we're sorry" package too, including subscription time to PlayStation Plus, movie rentals, and goodies for Home--overall, not a bad deal by any stretch, though some might argue that the games being offered aren't the best choices, but you can't beat free, right?

The only problem is that none of this is really free. Some of you might walk away from this whole debacle unscathed, but carrying some concern that your information is floating around, waiting to be sold to the next bidder. Some of you might end up having to deal with fraudulent credit card charges, which admittedly are easily dealt with provided you stay on top of your bills and contact the associated credit card issuer for a replacement card in quick fashion. But some of you may bear the unfortunate consequences and the immense burden of full-on identity theft if this info is used to retrieve more sensitive details.

This is akin to shouting "Fire!" in a crowded theater when there is no imminent danger for some of you, but it's an enormously serious problem that shouldn't be taken lightly or overlooked. Identity theft is a onetime event that can cause a lifetime of issues, including ruined credit and tax fraud to name but a few of the major problems associated with the crime. Sadly, the only way to combat it is to, as Sony says, remain vigilant and take proper precautions to protect yourself. This means contacting local law enforcement to file police reports. This also means contacting the credit bureaus, banks, and potentially even the DMV, the Federal Trade Commission, and the Social Security Administration if the problem persists or reaches the worst-case scenario.

Unfortunately, this entire process takes a huge psychological toll, particularly when investigating what it takes to get information changed and how difficult it is to change it even when the appropriate steps are taken. In the interim, credit monitoring (which Sony is also offering for free) might give peace of mind, but it won't fix or solve the problem because the short of it is this: It never ends. Once the information is out there, it's available for an indeterminate amount of time--one year, two years, or 10 years. It doesn't matter. There won't be a single day when a victim won't wonder if some nefarious individuals aren't scheming something with personal information that isn't their own--hunkered under a shaft of light, sitting at a dingy poker table in a shady room. 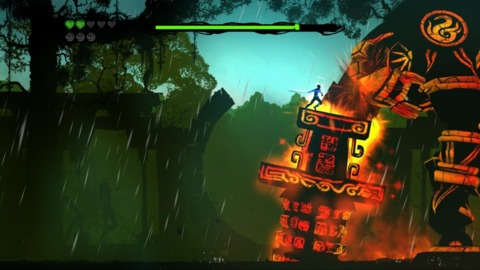 Would you feel comfortable buying games from the PSN store when it comes back?

It might seem silly, but to the victims of identity theft, it's a very real scenario that they know all too well. Sadly, a couple of new games won't fix the problem, so much of this Welcome Back program amounts to little more than a fireworks show to distract everyone from the real issue. That being said, there really isn't anything else Sony can do for recompense outside of showing up on the doorstep with a sack of cash and a new identity in tow, but that's impractical and unrealistic. What Sony can do is this: Convince all PSN users affected by this calamity that the security measures put in place are top notch, and reassure them that if this happens again, there won't be a delay in relaying pertinent information. That's it. Forget the free games and forget the movie rentals--putting a price on identity theft is just stupid. Just prove to all PlayStation 3 owners that you, Sony, are guarding and treating our information like your most precious industry secrets.

And for the record, the combination of excuses and new security issues isn't a good place to start.

Reality Check is GameSpot's recurring editorial column. Each week, members of the GameSpot editorial team sound off on current gaming events as well as various topics that surround the gaming industry. 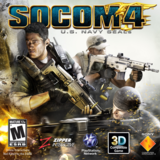 There are 671 comments about this story
Load Comments (671)