Ready Player Two Pre-Orders Are Up At Amazon

Pre-orders are now live for Ready Player Two, the sequel to Ernest Cline's 2011 science fiction novel Ready Player One, and Amazon is selling the follow-up for a nice discount. Right now, you can pre-order Ready Player Two ahead of its November 24 publication date for $19.23, down from $29. While books are often sold for less than the list price ahead of release, this discount is fairly substantial for a new hardcover. 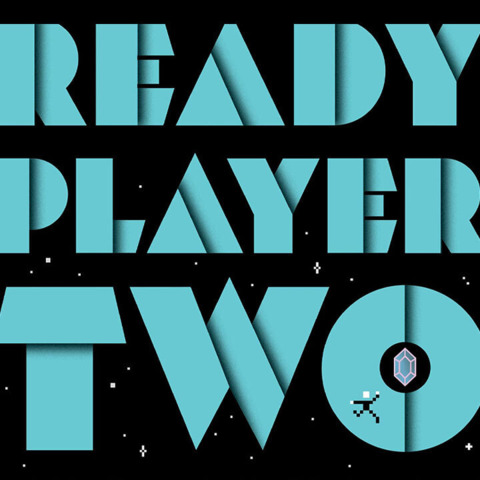 If you pre-order now at Amazon, you'll get the lowest price offered between now and release thanks to Amazon's pre-order price guarantee.

Ready Player Two is Cline's third novel and his first since 2015's Armada, which also heavily focuses on geek culture, namely video games. Armada has also been optioned for a feature film, but it's been a couple of years since we've heard a new update on its status. We'd be surprised if Ready Player Two doesn't eventually become a movie as well, especially since Ready Player One was Spielberg's best opening in a decade and went on to gross more than $500 million.