With great Turtle power, there must come great responsibility.

11 Comments
Where to buy
Marvel's Spider-Man
$15.99 at Best Buy $19.99 at Walmart
GameSpot may get a commission from retail offers.

Marvel's Spider-Man Remastered on PC has become a hub for unexpected mods that transform the wallcrawler into everyone from his co-creator Stan Lee to the burial plot of Uncle Ben. A new mod changes Spider-Man once again, but this time to New York's other iconic half-shell heroes, the Teenage Mutant Ninja Turtles.

Created by SpaceDasher, the mod allows you to play as any of the four turtle brothers--Raphael, Michelangelo, Leonardo, or Donatello--as you raise some shell in New York. For extra authenticity, play one of the missions set in the NYC sewer system or try out a stealth mission such as a Kingpin Hideout challenge and gaze at how well the Ninja Turtles fit into Spider-Man's world. To add some turtle power to Marvel's Spider-Man, head on over to Nexus Mods and grab SpaceDasher's mod files.

In the Marvel department, last week's Disney D23 expo had plenty of announcements for upcoming games based on various comic book properties. Marvel's Midnight Suns has a new release date of December 2, a teaser for the Captain America and Black Panther team-up game being headed up by Uncharted director Amy Hennig was shown, and Marvel Strike Force is preparing to Hulk out. 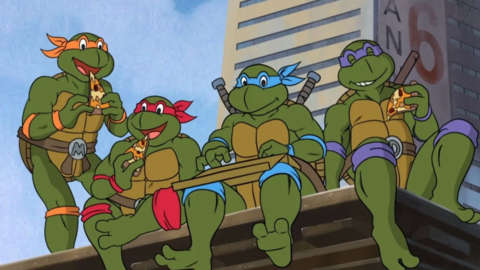 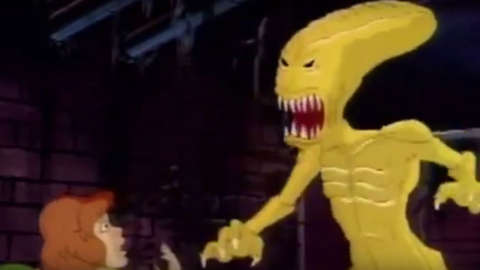 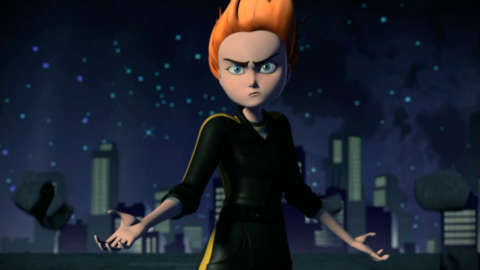 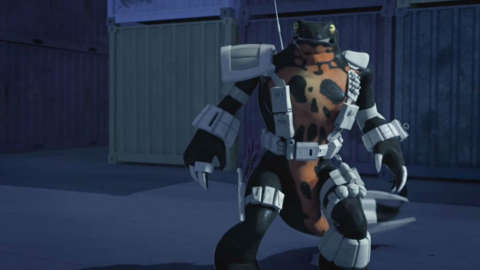