Source: The Twitter feed of Acclaim president and game-industry cognoscenti David Perry. What we heard: Ever since the Sony/Nintendo/Microsoft console war began in earnest in 2001, the Big Three have been fanatical about information control. Even the series of "leaks" leading up to the Xbox...

What we heard: Ever since the Sony/Nintendo/Microsoft console war began in earnest in 2001, the Big Three have been fanatical about information control. Even the series of "leaks" leading up to the Xbox 360's unveiling in 2005 turned out to be a too-clever-by-half alternate reality game. 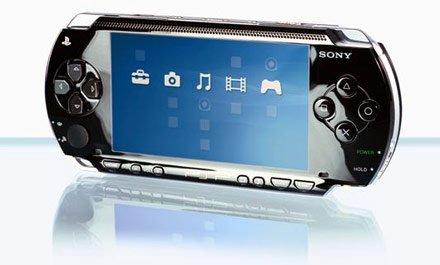 Little wonder then, with the official PR process so rigidly micromanaged, that gamers pounce on the smallest iota of information that emerges outside of the publicity food chain. Lately, many tidbits have prematurely bubbled up via Twitter, the suddenly omnipresent microblogging service that has been seized upon by the mainstream media and midlevel celebs. Besides your actual friends, you can now follow CNN, the BBC, and the New York Times, in addition to Levar Burton, rapper Q-Tip, and Firefly alum Summer Glau, and the artist formerly known as MC Hammer (among many others).

However, gamers have known about Twitter for a while now, and tech-savvy developers and journalists have used it to communicate since 2006. Indeed, the past several months have seen several stories break on Twitter. Last December, Newsweek's game correspondent used it to report from an Activision meeting where Call of Duty: Modern Warfare 2 was first revealed. Earlier this month, the game's existence was further confirmed by a tweet from Infinity Ward director of communications and community manager Robert Bowling before it was officially announced during a February 11 Activision Blizzard earnings conference call. 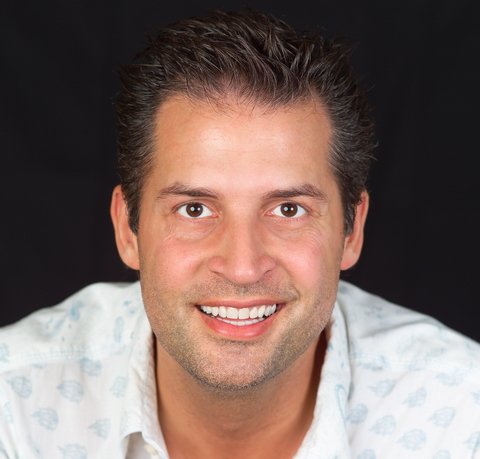 This week, it was Sony's turn to be twisted in twain twixt Twitter tweets. In the post in question, Perry declared, "I hear Sony FINALLY has the PSP 2. And thank goodness, they've removed the stupid battery-sucking UMD disc drive. I'm excited!"

The official story: "We don't comment on rumor or speculation. Equally, we have no relation with David or his company, so [we're] not sure why there'd be any weight put to his comments to the press," said a Sony rep, before adding, "Did you see our PSP announcements [on Tuesday]? UMD isn't going away..."

Bogus or not bogus?: On one hand, Sony has a point that--with Rock Band, Assassin's Creed, MotorStorm, and Little Big Planet all just announced for the handheld--UMD isn't on the precipice of abandonment. On the other, Perry is an old hand with numerous contacts in the industry. Why would he spread speculation that he suspected of being false?

One possiblity: They could both be telling the truth, and Sony is planning a UMD-less PSP model to market alongside the UMD-drive-packing PSP. And keep in mind, the company already releases games as UMDs and digital downloads simuntaneously. So having the two hardware models overlap might be a way of segueing between game formats. Nintendo is doing something similar later this year, when it will sell the DS Lite, which has a Game Boy Advance slot, and the DSi, which loses the GBA slot in favor of DSiWare digital distribution capabilities, at the same time.

There are 174 comments about this story
Load Comments (174)