On most days, Tekken 2 can be picked up from online stores, retro game shops, and yard sales for a modest price. This week, the usual $10 price of Tekken 2 slightly increased on the PlayStation Network by 1,000% and was briefly listed for $10,000.

On Twitter, KBGamer spotted Sony's error, and Tekken producer Katsuya Harada appeared to be most pleased with the new price. "WHAT A MARVELOUS PRICE SONY," Harada tweeted.

WHAT A MARVELOUS PRICE SONY https://t.co/dGoKPdwmD7

To celebrate Tekken 2's new price, Harada has also appraised a Namco PS1 fight-stick controller that he signed to be worth $10,000, although a second opinion might be needed. If that's too expensive, you can access the game through the new PS Plus subscription service, where it will be available through PS Plus Extra and Premium's classic games catalog.

In more Tekken-related news, Tekken 7 has sold 9 million units as of June 1, the highest record in the series and one which brings the grand total of all Tekken game sales to 53 million.

While Bandai Namco hasn't revealed what's next for the fighting game franchise, you can expect to see an animated King of the Iron Fist tournament when the Tekken anime series debuts on Netflix. 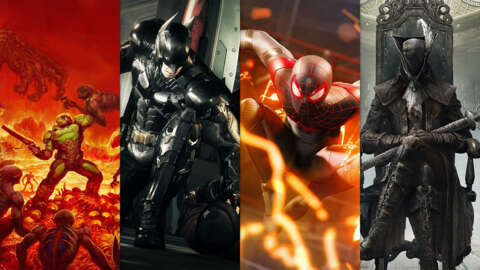 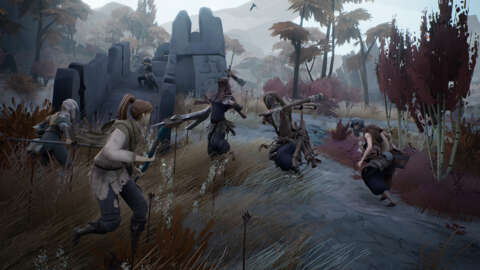 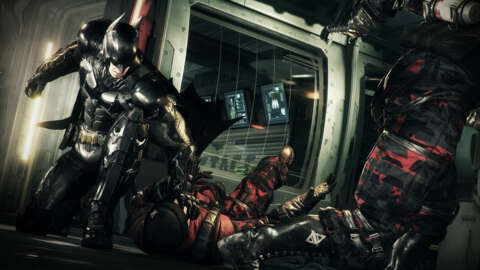 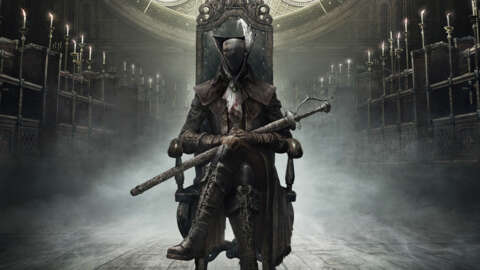 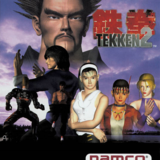