PSA: The Xbox Mini Fridge Is Loud And Annoying

A joke and cool cans are not worth this much noise.

The Xbox Mini Fridge officially released this week, bringing next-gen style to your drinks and snacks for $100. You get what you pay for, however, and in the case of the Xbox Mini Fridge, that means a cooler that is so loud, it's maddening in most setups.

I got mine out of the box, excited at the profoundly stupid thing I had preordered, and set it up next to my entertainment center so I could have easy access to my caffeinated beverages while gaming and working. I plugged it in--which was itself a challenge, as if the plug did not want me to experience what was coming next. I turned on the lights and laughed. Then I flipped the cooling switch and recoiled in horror as the sound of a jet engine erupted from the tiny fridge. Make sure your sound is up before playing the video.

Yeah don’t get this lol pic.twitter.com/Eq1IODL74G

The Xbox Mini Fridge is easily as loud or louder than the actual Xbox Series X or PS5 when they have discs spinning. In fact, at 50 decibels, it seems to be significantly louder than the Xbox itself. Rather than cool with some sort of refrigerant like a, well, refrigerator, it makes use of thermoelectric cooling. The idea is that it doesn't have to use dangerous chemicals and the cost is almost certainly lower, but it also means that a fan is basically just pulling warm air out of the main chamber at all times to lower the temperature. I asked manufacturer Ukonic if the fan ever turns off, and the answer was no.

The fan is designed to run continuously.

If you are gaming at all times and already plan on having your systems' own fans at full blast, then the Xbox Mini Fridge may not bother you. But if you ever want to hear ambient noises or have a conversation at a reasonable volume with your loved ones, the Xbox Mini Fridge simply isn't an option.

We are currently waiting on the viability of the PS5 Mini Router and the Nintendo Switch Mini Makeup Mirror. We will update this post later with our findings. In the meantime, check out the very good Xbox Museum online for a throwback to days gone by.

Best Xbox Games For Kids: 17 Picks For Xbox Series X And Xbox One 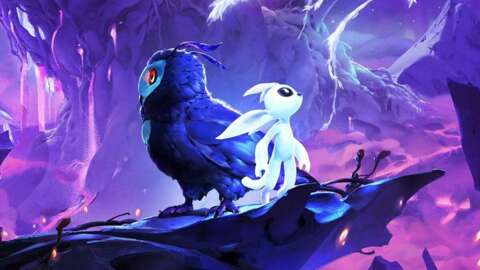 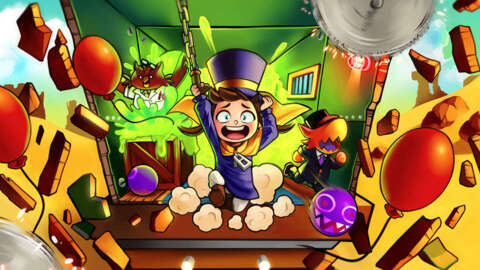 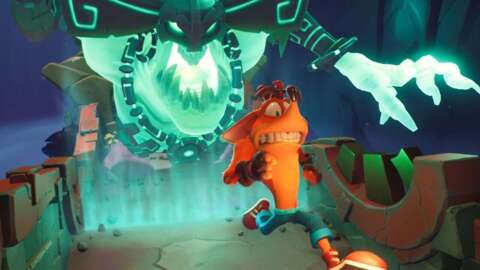 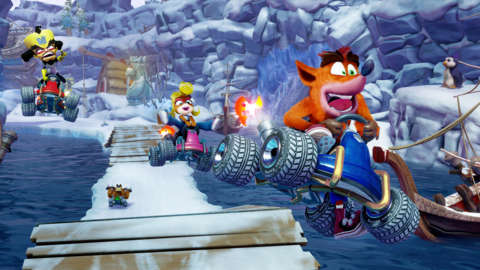