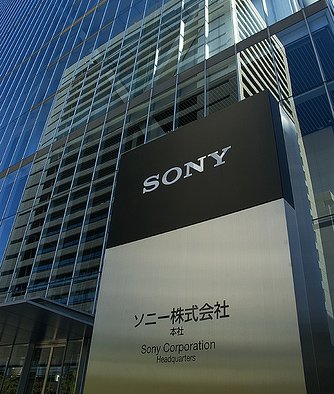 Unfortunately, direct year-on-year comparisons for Sony Computer Entertainment earnings are no longer possible. Today, the company announced the games division has been folded into a newly created sector, Networked Products & Services, which also includes VAIO PC sales, navigation system revenues, and income from "other networked businesses." (The move is only structural, and the SCEI name and organization will remain intact.) The new sector saw revenue drop from an equivalent ¥394.4 billion ($4.15 billion) in April-June 2008 to ¥246.8 billion ($2.6 billion) in April-June 2009. It posted a quarterly operating loss of ¥39.5 billion ($415.6 million), way down from the ¥4.6 billion ($48.4 million) in operating profit it reported during the same three months last year.

Sony did release console sales numbers for the period, which also painted a bleak picture. Quarterly worldwide PlayStation 3 sales dropped from 1.6 million units in the first quarter of the past fiscal year to 1.1 million units in the most recent fiscal quarter, while PSP sales plummeted from 3.7 million units to just 1.3 million units. VAIO sales and profitability were also down, though Sony did not offer specific figures. 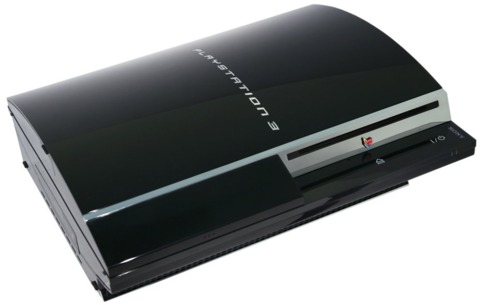 As for the culprits, Sony blamed an increase in the value of the yen, which reduces profitability from overseas markets, such as the US and Europe. It also blamed the "slowdown in the global economy since September 2008" as a major factor. That slowdown was plainly evident in June, when the NPD Group reported US monthly game sales shrank 31 percent year over year.

There are 638 comments about this story
Load Comments (638)