TOKYO--Unlike the past two summers, Square Enix isn't holding a general-admission event. Instead, the company invited select fans to a private party held today cryptically called "DK Sigma 3713." At the ongoing event, attendees played the latest demos and saw the newest trailers from Square Enix, which also used the proceedings to make some newsworthy announcements. 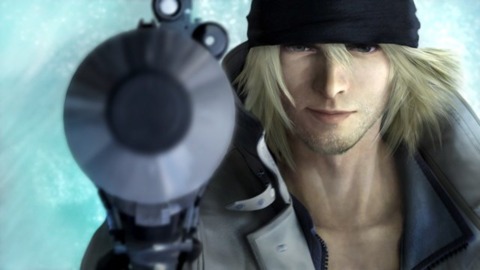 Square Enix also announced some new steps in its multiplatform strategy, which was highlighted last month by the E3 announcement that Final Fantasy XIII will be coming to the Xbox 360. Parasite Eve: The Third Birthday and the aforementioned Final Fantasy Agito XIII, both originally announced for mobile phones, are now officially making their way to the PSP. Neither game has a release date yet.

Square Enix also reconfirmed that its all-star game Dissidia: Final Fantasy is set for release this December in Japan on the PSP.

There are 229 comments about this story
Load Comments (229)