The game will take advantage of Unreal Engine 5 and promises "breathtaking views with photorealistic graphics using the potential of the latest graphics cards."

Primitive is a new Stone Age survival shooter just announced for PC, and it aims to take full advantage of Unreal Engine 5 to deliver a photorealistic representation of what the world was like tens of thousands of years ago.

Developer Games Box is the studio behind Primitive, and though it doesn't have a release date (or even a release window), the game is currently able to be wishlisted on Steam. The game's description states that players will need to climb the hierarchy of a group of hunters, learn to communicate, and craft various items that will aid in survival such as new weapons, shelter, methods of cooking, and clothing. Players will battle not only against rival Neanderthals and early Homo sapiens but massive wooly mammoths and saber-toothed tigers.

In a quote to IGN, Games Box CEO Tomasz Supel said the project is still early in development, but that other games like Ubisoft's Far Cry Primal will give players a good idea of what to expect.

"Thinking of similar games, Primitive is close to such titles as Far Cry Primal, yet our concept focuses more strongly on showing the primal character of a real world from many thousands of years ago, where it all boiled down to raw power, as well as a fight for dominance and survival," Supel said.

Visuals look to play a big part of what Primitive is going for. The game's Steam page promises "breathtaking views with photorealistic graphics using the potential of the latest graphics cards" and talks up the type of atmosphere and immersive visuals the team will be able to achieve thanks to Unreal Engine 5.

Primitive, which is open world, will include an original story that takes players on a "journey through the primeval world of the origins of humanity," but will also include "random events and unforeseen twists" along the way. For more information, check out Primitive's Steam listing. 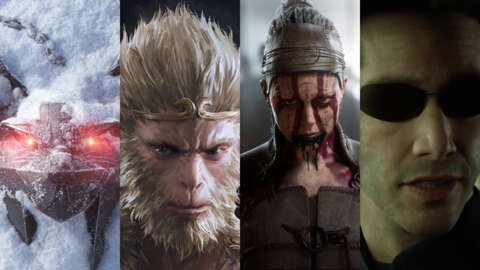 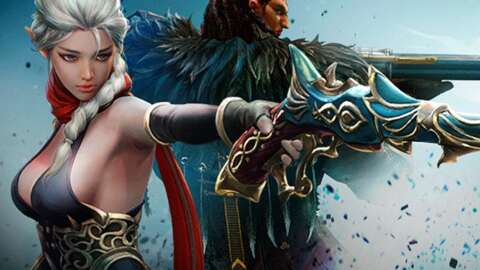 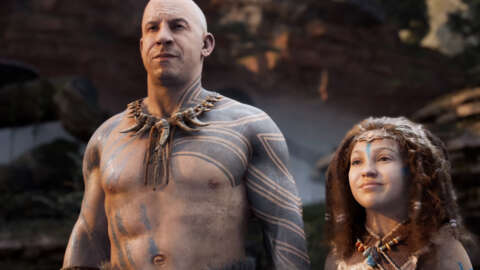 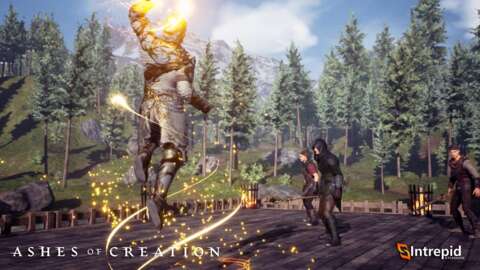