Amazon Prime Day 2021 is now live and has brought with it a vast set of deals on a variety of goods, and some of the best discounts are undoubtedly on Amazon devices, including Fire TV products. Amazon has excellent deals on all three Fire TV Sticks, including the Fire TV Stick 4K for only $25. You can also save big on the Fire TV Cube, Amazon's best streaming device that also doubles as a smart speaker. Select 4K Fire TVs are also on sale for low prices during Prime Day. We've rounded up the best Prime Day Fire TV deals below. Make sure to take a look at our Prime Day hub for more deals. 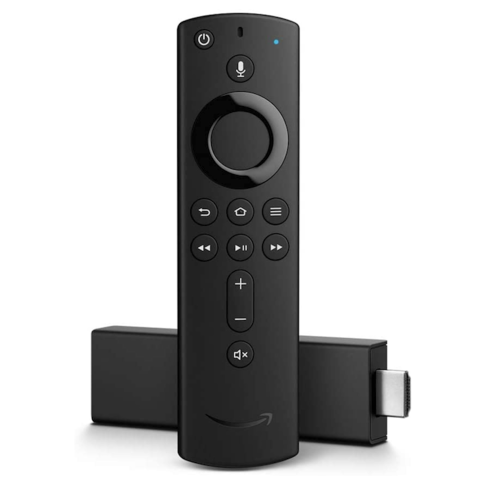 If you're looking to run all of your favorite streaming services in 4K, you can't beat this deal on the Fire TV Stick 4K. It's on sale for $25 during Prime Day, which matches its all-time low price. The Fire TV Stick 4K is equipped with Dolby Vision, HDR, and HDR10+ as well as Dolby Atmos. It simply connects to an HDMI port on your TV and can be controlled with the included remote or Alexa voice commands. 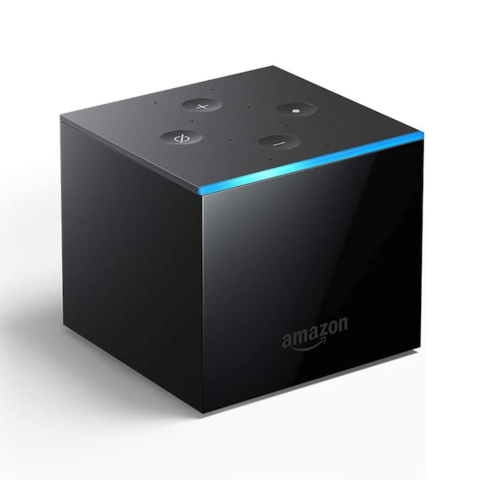 The Fire TV Cube is on sale for $40 off during Prime Day. If you want the fastest Amazon streaming device, look no further. The Fire TV Cube offers the same audio and picture quality as the Fire TV Stick 4K, but it boots up apps and other content quicker. This hands-free device is powered by Alexa voice commands, and it also doubles as a smart speaker. 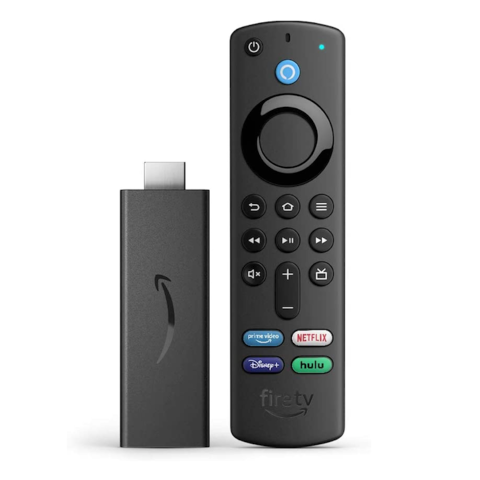 If you don't have a 4K TV, your next best bet is the standard Fire TV Stick. It operates exactly like the 4K version, just in lower resolution. The remote is arguably better though, as it comes with dedicated Prime Video, Netflix, Hulu, and Disney+ shortcut buttons. 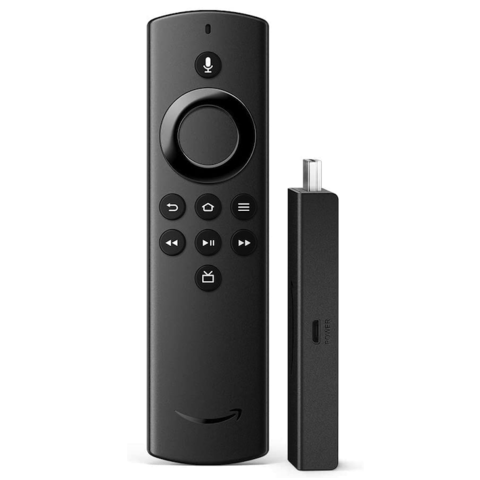 The Fire TV Stick Lite offers the same video quality as the standard Fire TV Stick, but it drops one key feature. You can't use the remote to control your TV. You save five bucks overall, but you'll have to decide if the discount is worth the hassle of using two remotes at all times instead of one. 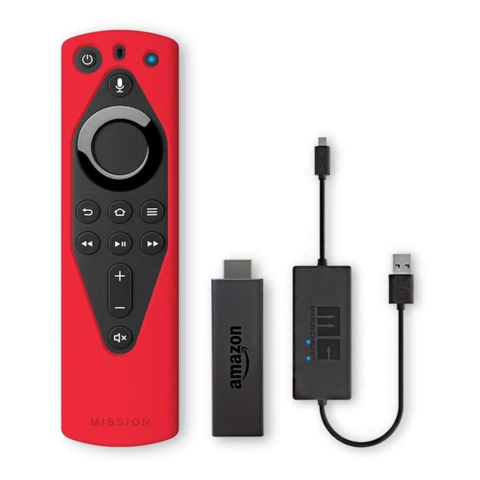 The Fire TV 4K Essentials Bundle comes with a couple of practical bonus items, and right now, it's on sale for $56. This bundle comes with a red cover for your remote and a Mission Cable USB power cable, which lets you power the device using a USB port on your TV rather than a wall outlet. This is particularly useful if you're short on available outlets and want to limit cable clutter. 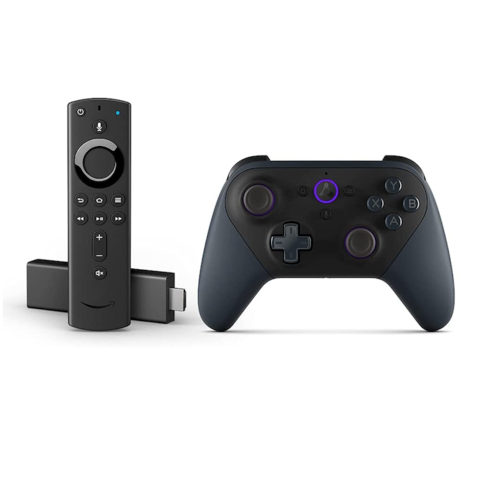 The Fire TV Gaming Bundle is on sale for an incredible price right now. The standard price for the Fire TV Gaming Bundle is $120, but you can get this bundle for only $74. It comes with the Fire TV Stick 4K ($50 value) and a Luna controller ($70 value). Prime members will be able to sign up for a seven-day free trial for Luna, Amazon's cloud gaming service, during Prime Day. Up until now, Luna's early access period was by invitation only. You can use the Luna controller to stream games on your Fire TV Stick 4K, so this bundle offers movie/TV streaming as well as game streaming. 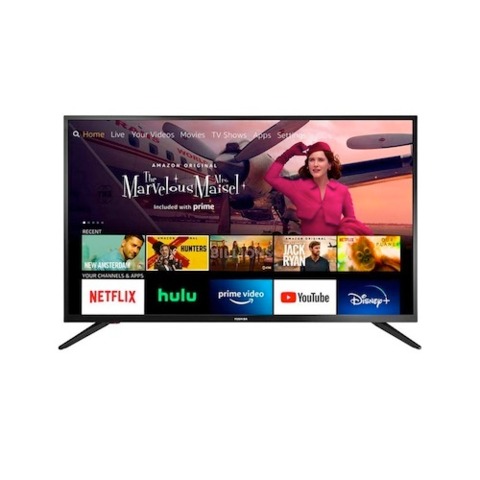 One of the best Prime Day TV deals comes on this Toshiba 55-inch 4K Fire TV. This particular model is on sale for $360, which is a great price for a name-brand TV of this size. It offers the same user interface you'd get with the Fire TV Stick right out of the box, so you have access to Netflix, Hulu, Prime Video, Disney+, HBO Max, and more (if you have a subscription, of course). 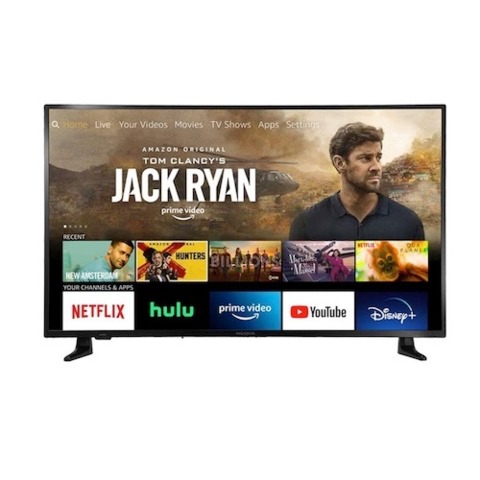 Insignia Fire TVs are also on sale for Prime Day. While not a marquee brand, Insignia is Best Buy's in-house TV option, and like last Prime Day, Amazon is selling Insignia TVs for cheap. These devices are even sold and shipped through Best Buy, but you buy them on Amazon. Weird, right? Anyway, you can grab a 50-inch 4K Fire TV for only $300, down from $380. It has the same general features and quality as the aforementioned Toshiba TV with native 4K and HDR alongside the user-friendly Fire TV interface.