You can also save big on a bundle that comes with a phone clip.

Amazon has added a new batch of early Prime Day deals ahead of the event next week, including a discount on Amazon's Luna controller. The Luna controller, which looks a lot like a Switch Pro Controller, is specifically designed for Amazon's cloud gaming service. The service is still in early access, but during Prime Day (June 21-22) all Prime members can sign up for Luna, which includes a 7-day free trial. So if you're at all interested in Luna, you may want to consider picking up the controller for less while you can. You have to be an Amazon Prime member (and signed into your account) to see this deal. 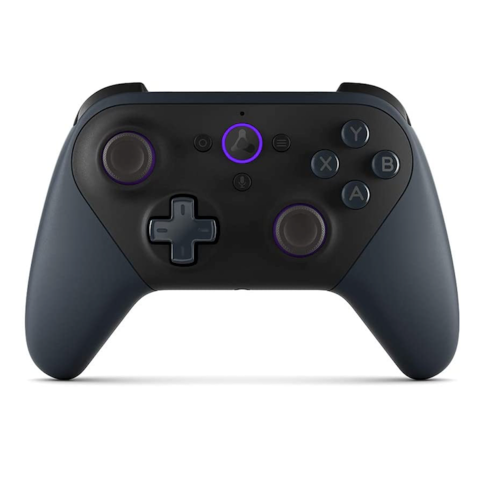 The Luna controller is on sale for $49, down from $70. The discount won't show up until checkout. The controller connects via Bluetooth to PC, Mac, smartphones, tablets, and Fire TV. It has essentially the same layout and look as the Switch Pro Controller, features textured handles, and supports Alexa. 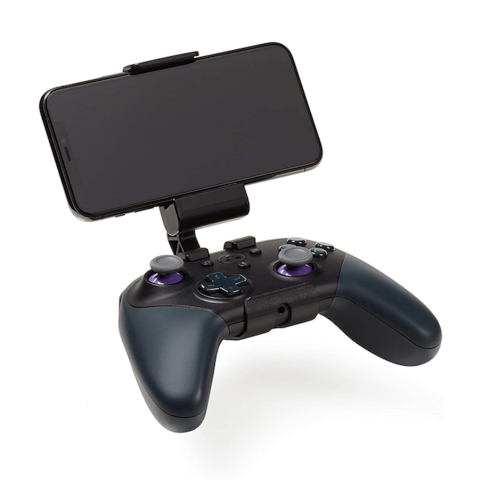 Alternatively, you can pick up the Luna controller with a phone clip for $62. If you want to game on your smartphone with Luna, this would make it a whole lot more convenient and comfortable.

The Luna controller isn't the only new Prime Day deal available now. Amazon has also added a bunch of new deals on Echo products. The Echo Show 5 is discounted to $45, a two-pack Echo Dot bundle is $50 with promo code PDDOT2PK, and the Echo Buds are down to $80.