Call of Duty: Vanguard releases November 5, and there are three editions available to preorder now.

Call of Duty: Vanguard is only a week away. The next entry in Activision's blockbuster first-person shooter series releases November 5 for PS5, PS4, Xbox Series X|S, Xbox One, and PC. If you haven't preordered your copy yet, there's still time to secure some preorder bonuses with any of the three editions.

Once again, Activision is offering a Cross-Gen bundle. The $70 Cross-Gen Bundle comes with access to Call of Duty: Vanguard for PS5 and PS4 or Xbox Series X and Xbox One. If you're only playing on PS4, Xbox One, or PC, the standard edition costs $60.

While not a preorder bonus, you should know that PS4 and PS5 users will get exclusive content by playing on PlayStation. There will be monthly double XP events, a 25% weapon XP bonus when in a party with friends, two additional custom loadouts, and combat packs for each season of content. Those who buy the Battle Pass Bundle will also get five tier skips each season.

For more info on the game, check out our roundup of everything we know about Call of Duty: Vanguard. 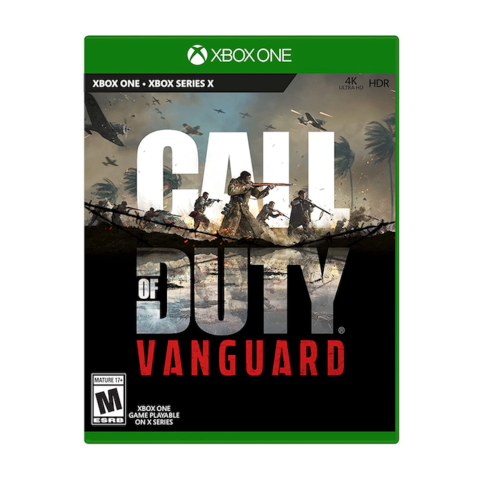 Call of Duty: Vanguard's standard edition is available to preorder for $60 at major retailers. You can also preorder a digital copy on the PlayStation Store, Xbox Store, and Battle.net. If you buy the standard edition and wind up wanting to play on PS5 or Xbox Series X, you can purchase a $10 upgrade later on. 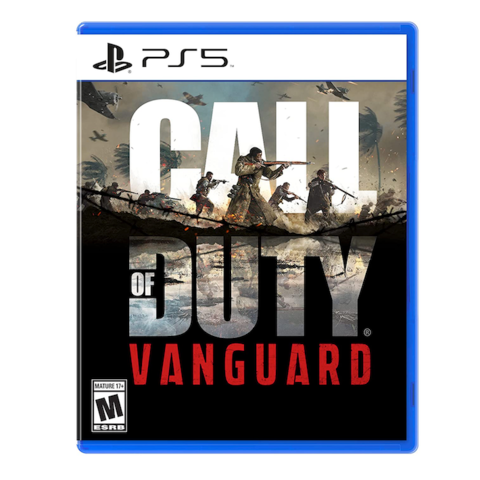 Call of Duty: Vanguard's Cross-Gen Bundle is currently available to preorder at major retailers for $70. You can also preorder digital copies on the Xbox Store and PlayStation Store. 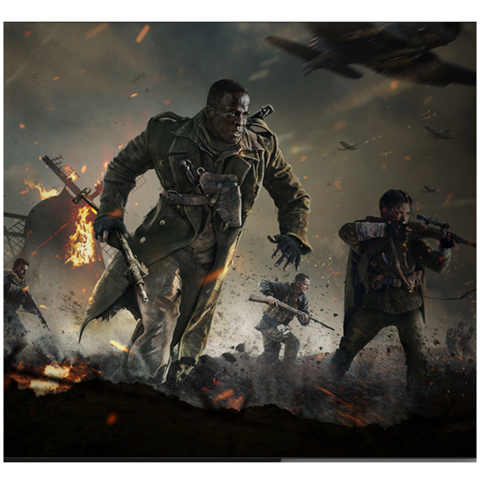 Call of Duty: Vanguard's $100 Ultimate Edition is available to preorder for PS5/PS4, Xbox Series X/Xbox One, and PC. Like the Cross-Gen Bundle, it comes with both current- and previous- gen console versions. In addition to the aforementioned preorder bonuses, you also get the Vanguard Battle Pass Bundle and Task Force One Pack.