The newest film in the long-running franchise skipped the theaters.

Predator prequel Prey has become the No. 1 premiere on Hulu across all film and TV series debuts, according to The Hollywood Reporter.

The publication is citing a report from Disney, who, like many streamers, does not disclose total hours viewed in these types of announcements. That said, the movie was reportedly the most watched film premiere on Star+ in Latin America and Disney+ under the Star Banner in all other territories based on the metric of total hours watched in the first three days of its release. The film hit Hulu stateside on August 5, and has apparently enjoyed a strong opening weekend on streaming after the franchise has historically developed a checkered past at the box office.

Set in the world of the Comanche Nation 300 years ago, Prey follows Naru, the skilled warrior who fiercely protects her tribe against a highly-evolved alien predator.

In GameSpot's Prey review, writer Mat Elfring says "if you're a longtime fan of the Predator lore, digging into the movies, comics, and whatever else you can get your hands on, chances are you'll like what's presented."

The movie is violent, and graphic--perhaps the goriest in the franchise--but also represents a back-to-basics take on the long-running franchise, which previously was criticized for seemingly losing its way or becoming too by-the-numbers. And although Prey is billed as a prequel, none of the characters or locations from other films appear here, so you will be fine to check it out as a newcomer if you haven't seen any of the others.

The Predator franchise began in 1987 with Arnold Schwarzenegger as a star. Prey is the first Predator film since 2018's The Predator, directed by Black. Earlier in the canon, Moments of Extraction and Crucified, two prequel short films were collected onto Predators' 2010 home release.

Every Single Predator Movie Ranked, From Best to AVP: Requiem 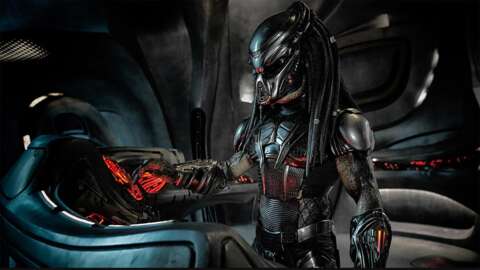 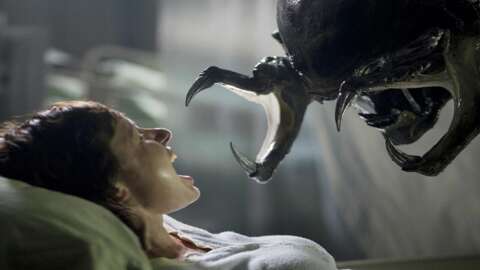 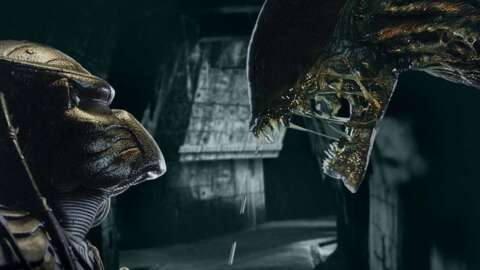 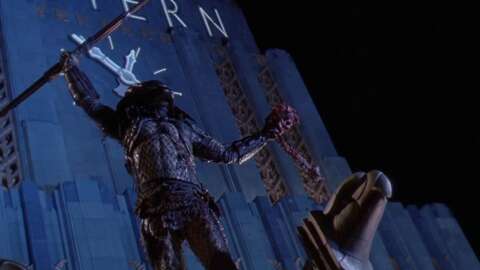