The new packs offer a non-edible alternative to trick-or-treaters.

Trick-or-treaters will have a new way to catch 'em all this Halloween, as the Pokemon Company has announced the Pokemon Trading Card Game BOOster Bundle, a set of spooky-themed mini-packs that launches September 1.

Each bag of the BOOster Bundle will include 40 packs of three cards, each one featuring a stamp of Pikachu with a jack-o-lantern. The cards will feature "spooky Pokemon" from every generation, with Zubat, Mimikyu, Pumpkaboo, Gengar, and Polteageist specifically named as part of the set.

The Pokemon TCG BOOster bundle will mark the beginning of The Pokemon Company's Halloween celebration, with a "new interactive website" launching in September that will "serve as the hub for seasonal entertainment and merchandise across the Pokémon brand."

This bundle will launch on the same day as the next full Pokemon TCG expansion, Lost Origin. The second Pokemon Legends: Arceus-themed expansion after Astral Radiance, Lost Origin will feature Hisuian Zoroark and Goodra, while also re-introducing the Lost Zone mechanic--removing cards from the game--to competitive play.

The Pokemon Trading Card Game has been busy in recent months, both with the launch of the Pokemon Go set in early July and the announcement of the Lost Origin set coming in September. Pokemon Go also held an in-game event to celebrate the TCG crossover, adding Wimpod to the game as well as a special Pikachu wearing a TCG-themed hat. 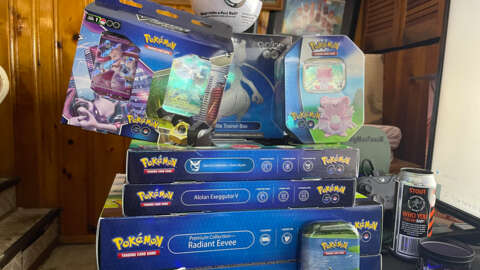 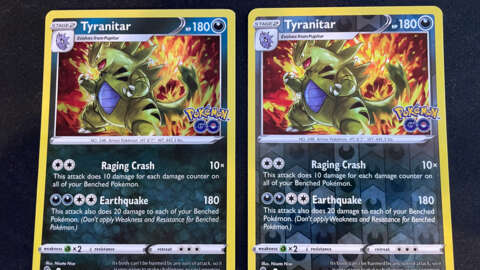 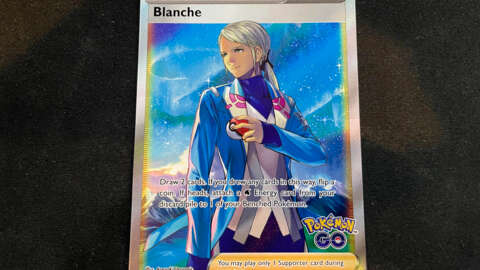 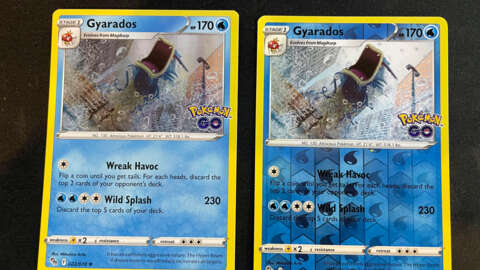 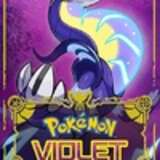