The latest trailer for Pokemon Legends: Arceus shines a spotlight on the two clans who serve and protect special Pokemon in the Hisui region.

Most of the teasers for next year's Pokemon Legends: Arceus have focused on the Pokemon you'll encounter in the land of Hisui, long before it became known as the Sinnoh region. Today's trailer shines a light on some of the people you'll meet in your journey, as the Hisui region is home to the Diamond and Pearl clans, led by Adaman and Iridia respectively. The two clans have their own roles and beliefs in Pokemon Legends: Arceus, and judging by the trailer, it seems like the two groups don't seem to agree on a number of topics.

Some of the Diamond Clan's members include Mai, who looks after a special Wyrdeer in the Obsidian Fieldlands, and Iscan, who cares for a special Basculegion. One of Team Pearl's members include Lian, who watches over Kleavor, the lord of the Obsidian Fieldlands. Each clan has several wardens in their ranks, who serve special Pokemon and essentially act as gym leaders in Pokemon Legends: Arceus.

While you're busy exploring the Hisui region, you'll also encounter merchants from the Gingko Guild. These traveling salesmen are precursors to the Pokemon Markets found in the main series of games, and you'll be able to purchase items such as berries and crafting materials for Aux Powers.

As an added bonus, owners of Pokemon Brilliant Diamond and Shining Pearl, you'll be able to unlock Team Galactic outfits for your avatars in that game, and there'll be an opportunity for owners of the Diamond and Pearl remakes to catch the spooky legendary Pokemon Darkrai in Pokemon Legends: Arceus.

#PokemonBrilliantDiamond and #PokemonShiningPearl players will be able to unlock these special Team Galactic outfits and a chance to add Darkrai to their team in #PokemonLegendsArceus. pic.twitter.com/4g8iY29kUZ

In case you missed it, Nintendo also showed off a newer and more eco-friendly look for Voltorb, which comes with a delightful woodgrain finish and its own messed-up backstory. Pokemon Legends: Arceus launches on January 28 for Switch, and you'll also be able to encounter Noble Pokemon and Zoroark that have received Ghost-type upgrades. 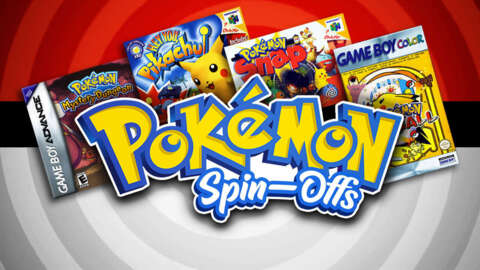 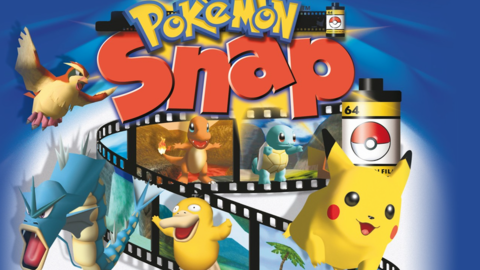 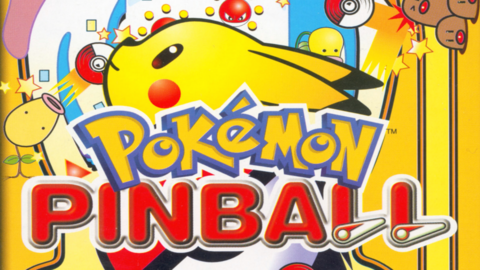 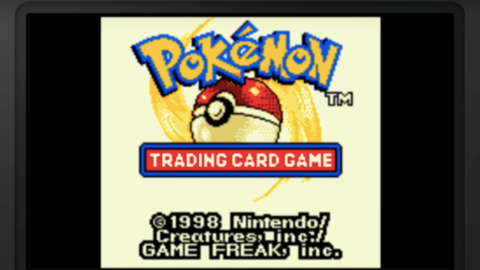