The open-world RPG releases on Nintendo Switch on January 28, 2022. 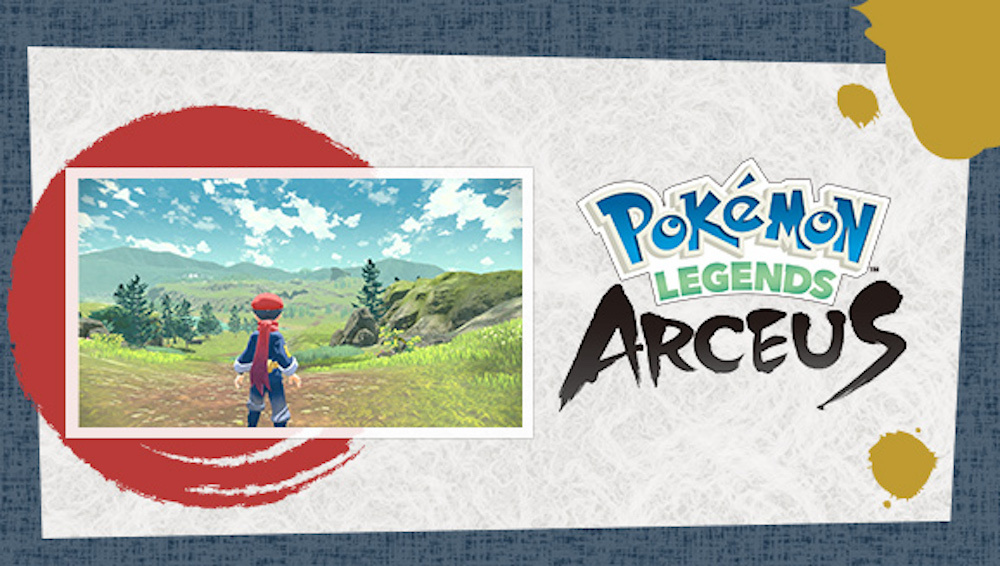 Pokemon Legends Arceus is available to preorder for $60 at major retailers, including Amazon, GameStop, and Best Buy. No preorder bonuses have been revealed, but retailers tend to offer unique bonuses for Nintendo Switch exclusives.

Pokemon Legends Arceus is set in a much earlier time period than the mainline entries. You play as a Pokemon trainer who is compiling Sinnoh's first Pokedex. Sinnoh's Pokemon Professor has brought three Pokemon to Sinnoh--Rowlet, Cyndaquil, and Oshawott--and you get to choose one of them as your partner Pokemon. From there, you head off on an adventure to survey and catch Pokemon. The legendary Pokemon at the center of the story is, of course, Arceus, who is described as an "Alpha Pokemon."

Pokemon can be caught in one of two ways in Pokemon Legends Arceus. You can track them and lob a Poke Ball, or you can engage in traditional turn-based combat by sending your Pokemon into battle. It's unclear at this time if you'll face off against other trainers, but Sinnoh looks a lot more calm than normal, so it could be somewhat of a leisurely adventure. The visuals look like Pokemon Sword and Shield, while the world has a Breath of the Wild vibe.