Pokemon legends Arceus Discounted To A Great Price At Amazon

Amazon is selling the Switch exclusive for $46, one of the lowest prices we've seen since launch.

2 Comments
Where to buy
Pokemon Legends: Arceus
$59.99 at Best Buy
GameSpot may get a commission from retail offers.

Pokemon Legends: Arceus brought a bold new approach to the long-running Pokemon franchise, tasking you with building the Sinnoh region’s first Pokedex. If you held out on picking up this wonderful series-altering entry, your patience has paid off--today you can grab a brand-new physical copy of Pokemon Legends: Arceus for $46 at Amazon and Best Buy.

Pokemon Legends: Arceus marks the first big change for the series in years. Instead of roaming around challenging gym leaders, you’re set free in a sprawling world filled with Pokemon--many of which you can catch without entering combat. You can also discover a handful of mountable Pokemon that make it easy to get around the striking landscapes of Sinnoh. Our Pokemon Legends: Arceus review gave it an 8/10, praising it for taking risks that help breathe new life into the long-running series.

“Though it's a spin-off, Pokemon Legends: Arceus isn't lending the Pokemon trappings to an entirely different set of mechanics like the Mystery Dungeon or Stadium series," wrote critic Steve Watts. “Instead, this game reimagines Pokemon's core mechanics--finding and catching Pokemon and battling with them--within the new context of exploring vast 3D open spaces. The result is sometimes messy and doesn't always work, but its distinct qualities set it apart from the core series and ultimately elevate it.” 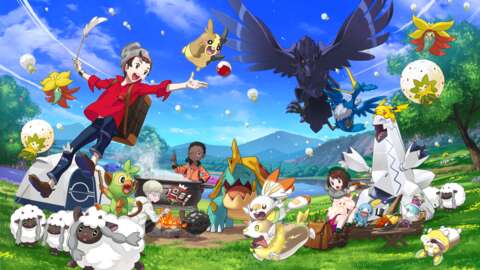 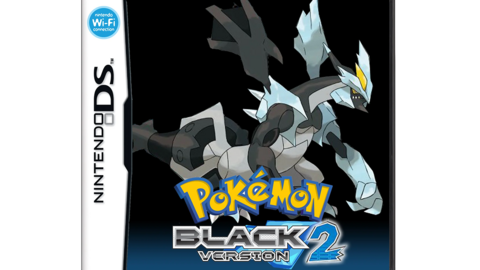 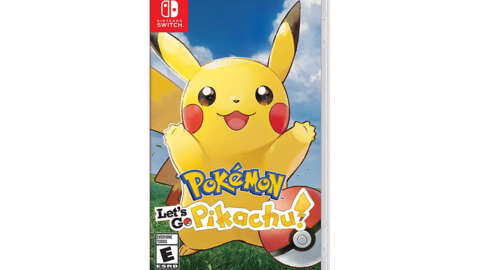 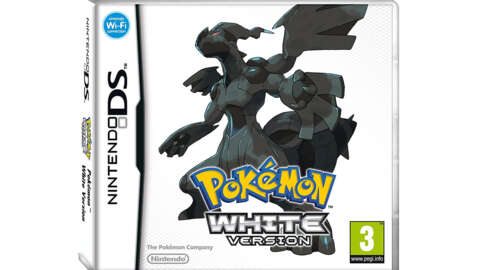