Pokemon Go Dev Cancels Transformers Game And Three Others, Lays Off As Many As 90 - Report

Niantic's CEO reportedly says the company is "facing a time of economic turmoil" and is looking to cut costs.

Pokemon Go developer Niantic is cutting jobs and has canceled four games--including a Transformers title--according to a report from Bloomberg that has been confirmed in part by the developer itself. The site obtained a memo from Niantic CEO John Hanke, who reportedly said the company was "facing a time of economic turmoil" and was looking to cut costs "in a variety of areas."

Hanke is reported to have said Niantic planned to "further streamline" the company's operations to help "weather any economic storm" that may come in the future. Some economists believe the United States is headed for a recession, with layoffs expected at a wide variety of companies in the future.

According to Bloomberg, Niantic is cutting between 85 and 90 jobs.

As for the reportedly canceled games, Bloomberg said its Transformers game, Heavy Metal, will no longer see release, while the Hamlet game from Niantic and Punchdrunk is also not going forward. The other two games that were canceled were new title called Blue Sky and Snowball, Bloomberg said. No details about these reported games have been disclosed. 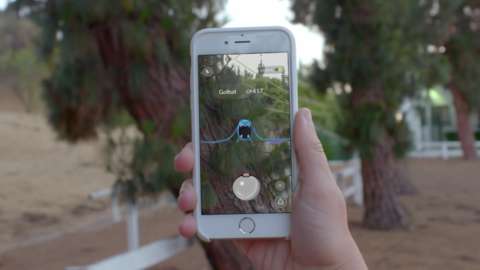 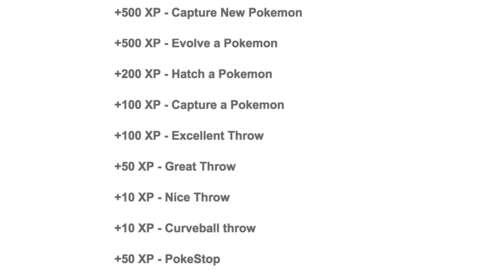 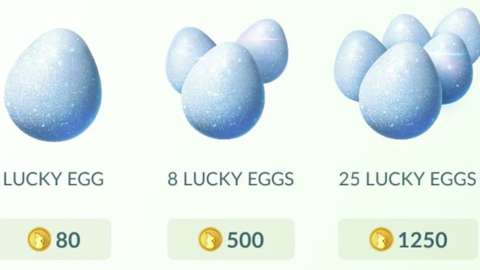 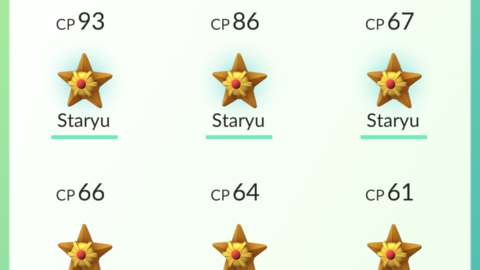 While Pokemon Go was a massive success for Niantic, its follow-up games, including Harry Potter: Wizards Unite and Pikmin Bloom, did not find a big audience like Pokemon Go did. Wizards Unite shut down earlier this year.

A spokesperson for Niantic confirmed it canceled "some projects," but did not name them outright. The spokesperson also said it laid off about 8% of its staff to "focus on our key priorities."

"We are grateful for the contributions of those leaving Niantic and we are supporting them through this difficult transition," the company said.

This news comes just after Niantic announced a partnership with the NBA for a new AR title called NBA All-World.