The shadowy Team Go Rocket will soon be going on an Alolan excursion.

The even kicks off April 3 at 12 AM local time and will run until April 7 at 11:59 PM local time, and it will see the fiendish Team Go Rocket try to steal some of Alola's rarest Pokemon. Players will be able to complete event-themed research tasks that will net them special rewards, including the ability to catch Shadow Latias.

The event will also add two new Alolan Pokemon to the game: the Fire- and Poison-type Salandit and its evolution Salazzle. 50 Salandit candies will be needed to evolve Salandit to Salazzle, but only a female Salandit can evolve, so make sure you have the right one.

The full list of happenings during the All-Hands Rocket Retreat is below:

The All-Hands Rocket Retreat was included as part of the Pokemon Go April 2022 calendar of events, along with daily and week-long events, special Pokemon Spotlight Hours, and all-new raids featuring Tapu Bulu, Thundurus and Landorus in their Therian Formes, and more. Niantic has also recently announced the schedule for Pokemon Go Fest 2022, including stops in Berlin, Seattle, and Sapporo. 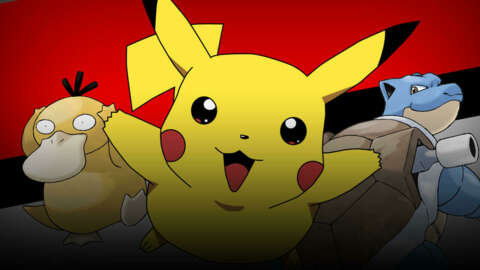 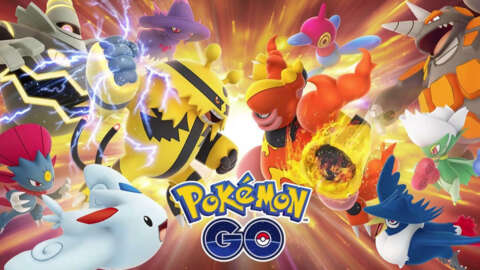 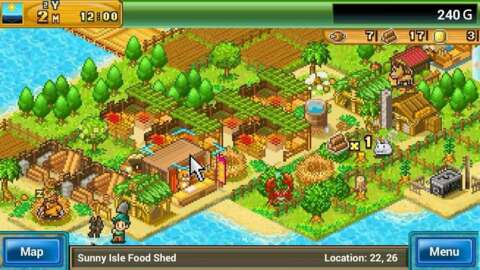