Pokemon Brilliant Diamond, Shining Pearl Up For Preorder At Amazon

The Diamond and Pearl remakes for Nintendo Switch were announced last month, and you can already secure your copy.

No preorder bonuses have been announced for Pokemon Brilliant Diamond and Shining Pearl yet. We'll include that information here when available. 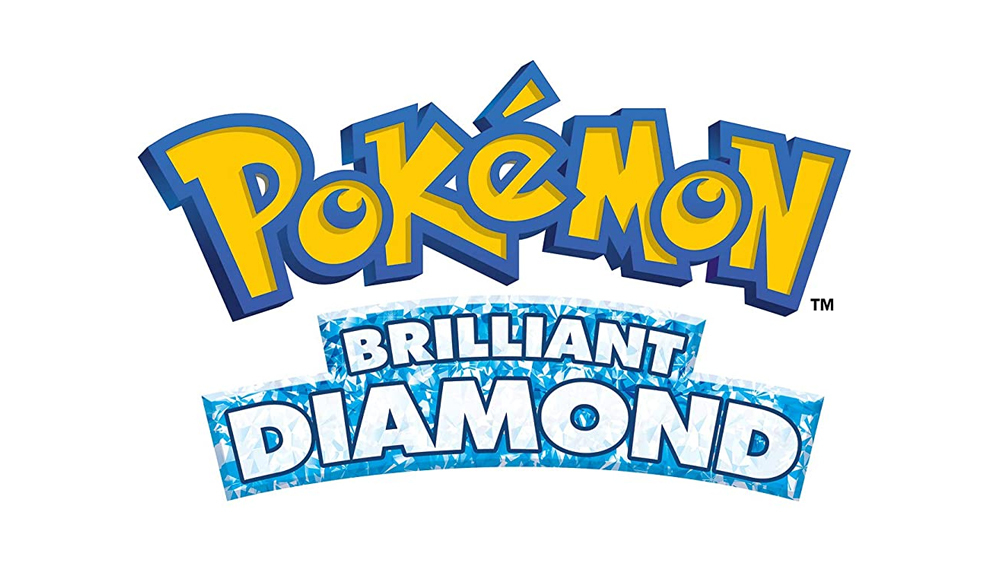 You can preorder Pokemon Brilliant Diamond below. The eShop listing isn't accepting digital preorders yet. 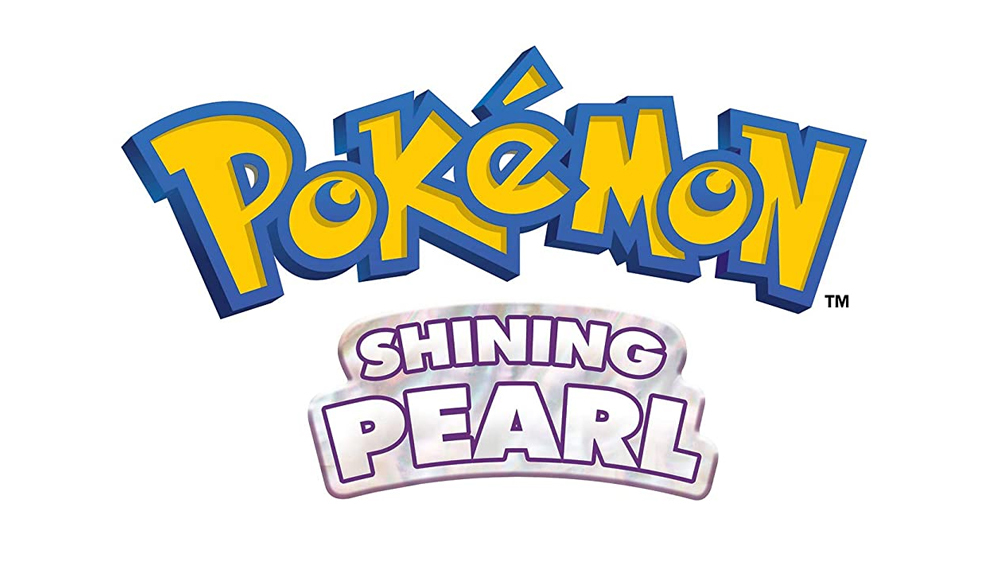 You can preorder Pokemon Shining Pearl below. The eShop listing isn't accepting digital preorders yet.

Pokemon Brilliant Diamond and Shining Pearl are not being developed by Game Freak but rather Ilca, which also worked on Pokemon Home. However, Game Freak's Junichi Masuda, who directed the original games, is returning as director on the remakes alongside Ilca's Yuichi Ueda.

The Gen 4 remakes have an adorable chibi art style with squat characters, though in battle, the Pokemon trainers will appear in a more realistically proportioned form. Brilliant Diamond and Shining Pearl also retain the classic top-down perspective. According to Nintendo, these are "faithful remakes" of the 2007 games, and "the sense of scale of the original games' towns and routes has been carefully preserved." This is a different approach from previous Pokemon remakes--instead of completely modernizing Pokemon Diamond and Pearl, the development team is leaning into nostalgia and sticking much closer to the classic look and feel of the Gen 4 titles.

In addition to the reveal of Pokemon Brilliant Diamond and Shining Pearl, Nintendo announced Pokemon Legends Arceus, an open-world adventure also set in the Sinnoh region. Though it releases in early 2022, that game is also available to preorder now.