Pocket Card Jockey Might Be Getting A Sequel At Long Last

Game Freak is famous for its best-selling Pokemon games, but back in 2013, the studio released Pocket Card Jockey on the 3DS in Japan. The game eventually made its way to the US in 2015, and seven years later, a potential sequel might be in development.

As spotted by VGC, a trademark application for "Solitaire Horse: Ride On" was filed last week. The original game is known as Solitaire Horse in Japan, so it's not clear if "Ride On" is referring to a remaster or a sequel. If you missed it when it first came out, Pocket Card Jockey is a fusion between horse racing and Solitaire. As the newest jockey on the block, you'll have to expertly arrange stacks of cards during horse races so that you can give your steed the momentum it needs to race to the front of the pack.

The game has a tactical side to it as well, as you'll have to use the touchscreen on the 3DS to move your horse through the competition, find the perfect zone to maintain speed in, and maintain your overall stamina levels throughout a race. The better your performance while sorting cards into suits, the better you'll become on the track as you build unity points with your horse.

It's unfortunately a digital-exclusive, and once the 3DS and Wii U eShops close down in 2023, it'll be gone forever on that platform. It's still available right now for $7, and if you're tempted, you can grab a free demo before you commit some cash to a download of one of Game Freak's best non-Pokemon games. 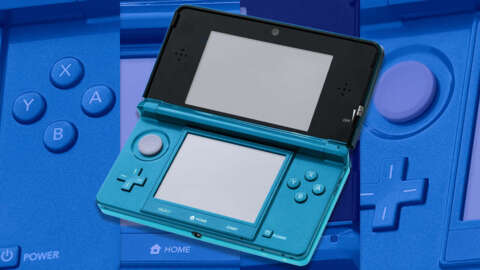 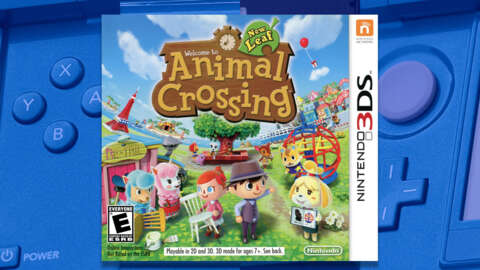 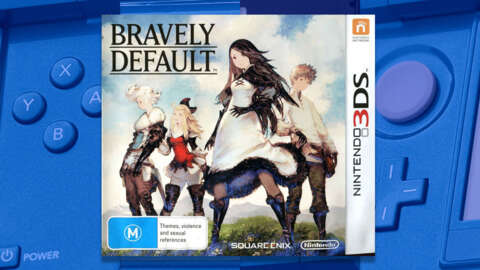 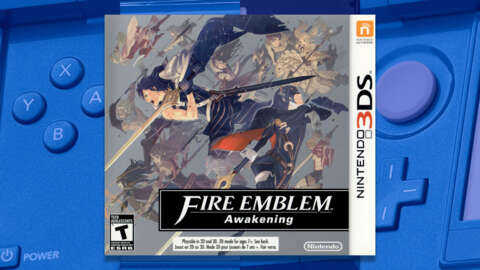