PlayStation Plus Premium/Extra: Pricing, Free Monthly Games, And Everything We Know

Here's everything you need to know about the revised PlayStation Plus subscription tiers, from pricing to libraries to when they update.

PlayStation has now officially rolled out its long-rumored and awaited revamp for PlayStation Plus. The new-and-improved version of PS Plus essentially combines the classic PlayStation Plus with some aspects of its former other subscription service, PlayStation Now. The new tiers are all under the Plus umbrella, and titled Essential, Extra, and Premium. The tiers offer service ranging from what you've come to expect from the standard PS Plus to a huge library of current and classic PlayStation games. Here's everything you need to know about the revised PlayStation Plus.

PS Plus now has tiers

The biggest change PS Plus users will notice are the new tiers. Since its inception, PS Plus has always been one offering that gave the same benefits to everyone who bought in--online multiplayer, exclusive discounts, cloud storage, and most importantly, free monthly games. With the PS5, PlayStation even added the PS Plus Collection, which brought a number of PS4 titles to PS5 users for free as long as they maintained a subscription. Now, more benefits have been added to PS Plus as long as folks are willing to pay a higher premium for the two new tiers. Here's a breakdown of the new tiers and what they include: 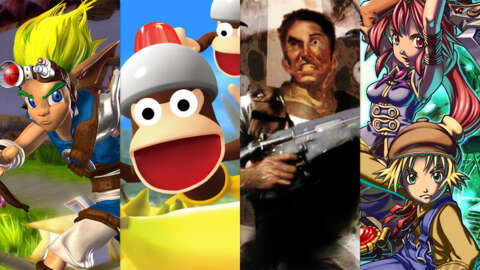 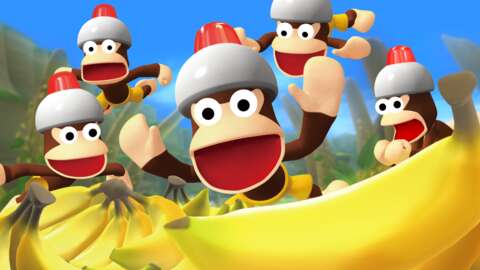 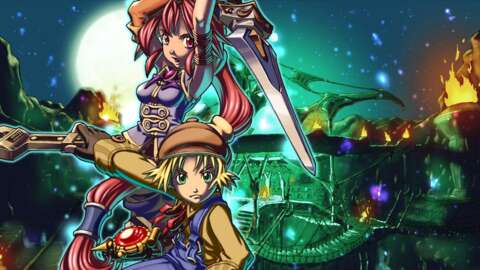 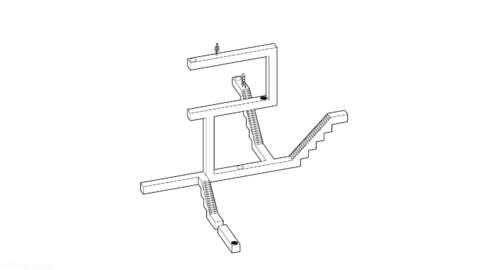 PlayStation Plus Essential features and price

PlayStation Plus Essential is the lowest tier of PS Plus subscriptions and is essentially a rebrand of the service as it previously existed. If you are interested in keeping the exact same service at the exact same price, this is the one for you. That means you'll get multiplayer access, PS Plus discounts, cloud storage, and a distribution of free games across PS4 and PS5 every month. You'll also maintain access to the PS Plus Collection, which includes PS4 titles like Bloodborne and The Last of Us Remastered.

PlayStation Plus Extra features and price

PlayStation Plus Extra is the middle tier of PS Plus' new offerings and is a step up from the Essential tier. It includes everything from the tier below it, and adds a catalog of up to 400 games across the PS4 and PS5 library for you to download, including Ubisoft+ games. The Extra tier in itself has some notable PS4 and PS5 games like Death Stranding, God of War, and Marvel's Spider-Man.

Best PS3 Games To Stream On PlayStation Plus Premium 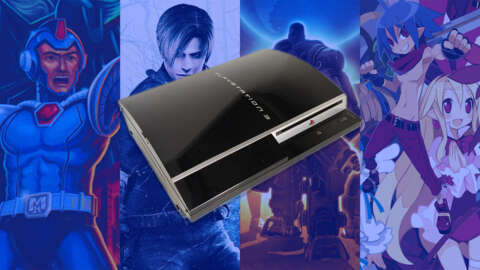 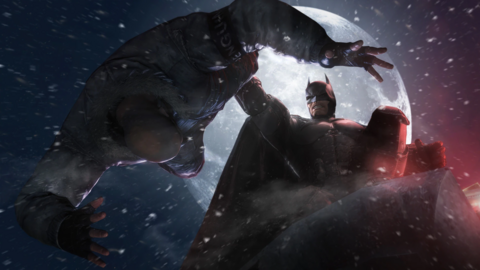 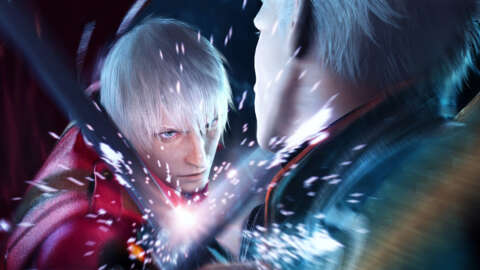 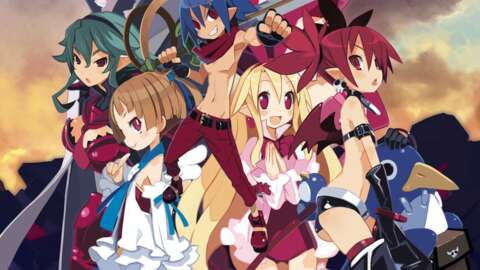 PlayStation Plus Premium features and price

PlayStation Plus Premium represents the new high-end version of PS Plus with all the bells and whistles. It features every benefit of both the Essential and Extra tiers and adds up to 340 more games that can be played. These extra games are from the PS3, PS2, PSP, and PlayStation libraries.

While PS3 games can only be streamed, the rest of the system libraries are available via a mixture of downloading and streaming. This tier also includes time-limited trials for newer games like Horizon Forbidden West and Tiny Tina's Wonderlands. As a caveat, in markets where cloud streaming isn't available, PlayStation Plus Deluxe will be offered at a slightly lower price. It will include most of the same features but loses the ability to play streaming games, including all of those PS3 titles.

In markets where cloud streaming isn't available, PlayStation Plus Deluxe will be available rather than Premium. The price of this service will vary by the market.

Does PS Plus still have free monthly games?

The classic aspects of PlayStation Plus that have been present since the start haven't changed. Every tier, including the most basic Essential version, includes online play, discounts in the PlayStation Store, and a rotating offering of two games per month to add to your collection as long as you remain subscribed to the service. Like its competitor on Xbox, Games with Gold, Sony tends to announce the next month's offerings near the end of each month. The store updates with the new games on the first Tuesday of every month.

PlayStation Plus: All Game Demos And Time Trials Available Now 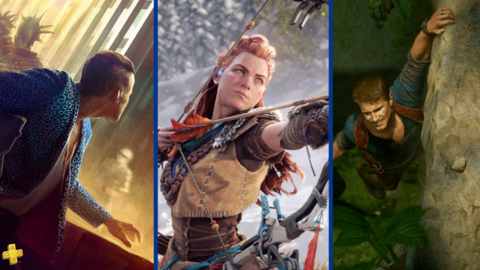 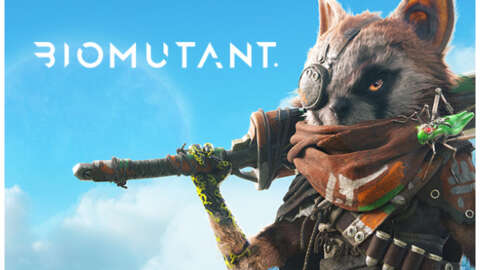 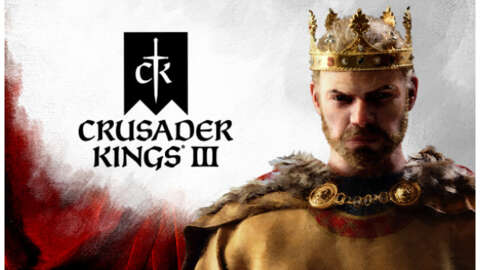 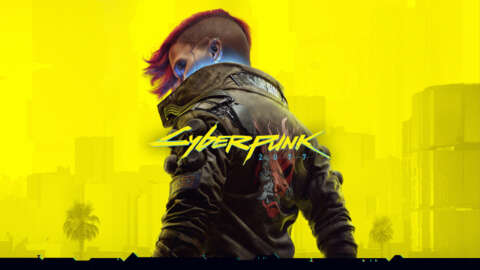 PS Now has grown a formidable library of games while people have been looking elsewhere and as a result, both new tiers of PS Plus will be adding quite a value to your subscriptions. The libraries vary slightly by region. You can check out the full PlayStation Plus Extra and Premium libraries for more information.

Besides these titles, PlayStation has confirmed that it'll regularly be refreshing their library with a mixture of first-and-third-party titles. Sony has announced that these refreshes will take place in the middle of the month, a slight change from the PlayStation Plus monthly games that come at the beginning of each month. You'll also be able to play Classics from PSP and PS1 that you already purchased.

Will PS Plus get day one exclusives?

The natural point of comparison for the PS Plus relaunch is Xbox Game Pass, which has steadily grown in popularity and subscribers since it launched in 2017. In what was and remains an unprecedented move, all Xbox exclusive titles come to Game Pass day one. This has made Game Pass incredibly likable (not to mention affordable) to Xbox fans, but has been a source of controversy in the wider industry, since some worry it can cannibalize game sales at launch. PlayStation fans naturally were waiting for news that they might get day one exclusives, but were disappointed when PlayStation CEO Jim Ryan told Gamesindustry.biz that they would not be releasing its own games on PS Plus immediately.

Instead of offering day one exclusives, PlayStation will leverage the Premium tier's timed trials to offer players a tease of new games. The hope seems to be that the trials will lure in more subscribers to sample their most exclusive content, and that completion of the trials will prompt more players to purchase the full game afterwards.