PlayStation Has Created A "Gamer Dictionary" And It's Actually Incredibly Useful

Instead of explaining what "pwned" means, Sony has actually provided a useful tool to help folks better understand the games they play.

Sony has released PlayStation's ultimate list of popular, gaming-related terms, and while that might conjure up images of someone twice your age explaining what "pwning some noobs" means, it turns out it's actually incredible useful.

Published as a part of Sony's "This Month On PlayStation" blog, the list contains well over 100 words and phrases that are all regularly used in gaming spaces. While it does contain more than a few dated phrases (see: "git gud" and "noob-tube"), the list delves into plenty of useful terms as well.

For example, the list might be helpful to those trying to understand certain game design elements or genres, as it explains things such as what it means for a game to be procedurally generated as well as the differences between RPGs, ARPGs, JRPGS, and CPRGs. It also covers quite a few more technical and hardware-driven terms, including haptic feedback, ray-tracing, resolution, frame rate, and more. For those new to certain genres or online gaming, it also explains concepts like "farming," "min-maxing," "camping," and "juggling." Not sure what it means when your teammates tell you to "pull aggro" or ask you about your loadout? Sony's dictionary covers that too. 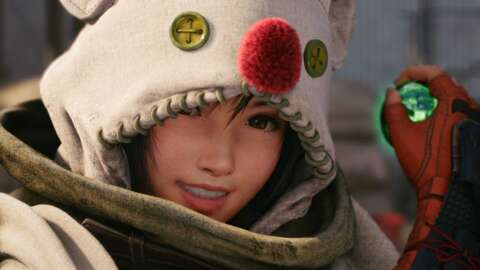 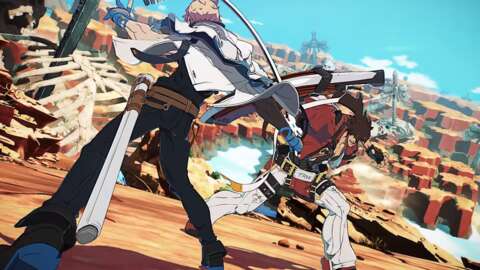 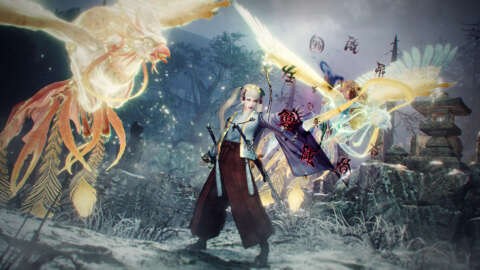 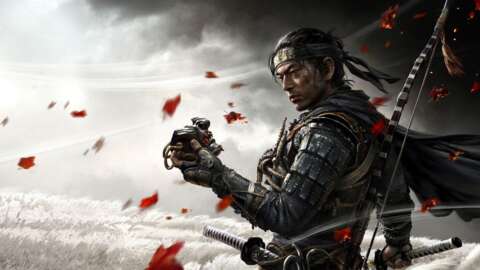