Panic's charming Playdate handheld--complete with a crank--will finally be available to preorder next week.

While we still don't know exactly when the Playdate handheld releases, we now know when you can preorder Panic's charming little system. Playdate preorders will go live on the official site at the links below on July 29 at 10 AM PT / 1 PM ET. The Playdate costs $179 or $199 for a bundle with a protective case.

Unlike some recent hardware (Nintendo Switch OLED, PS5, Xbox Series X, etc.), the Playdate won't sell out immediately. Panic has confirmed that roughly 20,000 Playdate units will be available to ship in the first wave in late 2021. Ordering early will definitely help you get the handheld sooner, but Panic will keep preorders live and send out additional orders in 2022. You'll have to pay for the handheld immediately, but you can cancel before the Playdate ships for a full refund. Each customer can order two Playdate consoles. 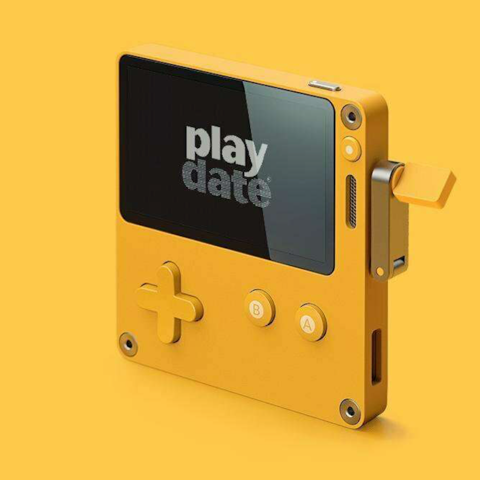 If you just want the handheld, you can preorder the Playdate for $179. It comes with a USB-C charging cable. Shipping costs haven't been revealed, but they will likely vary by region. 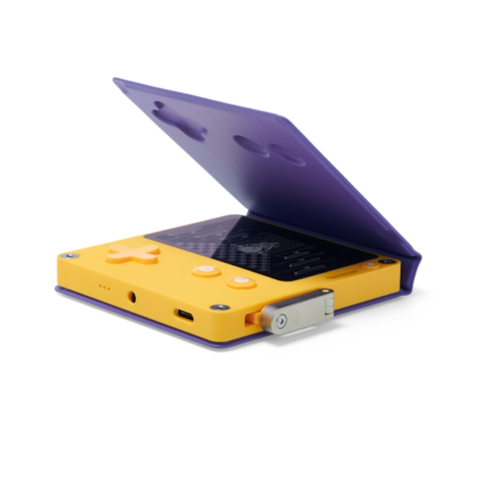 For $199, you can get the Playdate with a protective case that wraps around the device to keep it safe while not in use. The flip cover allows you to keep it connected even while playing, too. The cover will also be sold separately for $29.

The Playdate was initially revealed back in 2019. The console features brand-new indie games designed exclusively for the Playdate. It has a 2.7-inch display, 4GB of flash storage, and 16MB of RAM. Along with a D-pad and two face buttons, the Playdate has a tiny crank on the side that is used as a control as well.

Playdate's game release schedule will be broken up into seasons. All 21 of Season 1's games will be free and release over a 12-week period starting at launch. The Playdate Stereo Dock, a Bluetooth speaker and stand, will be available to order at a later date. For more on the upcoming handheld, check out our hands-on Playdate preview.