The long rumored Pikmin 4 is finally coming next year to Nintendo Switch. Pikmin (and Zelda and Mario) creator, Shigeru Miyamoto, made an increasingly rare appearance during the September 13 Nintendo Direct presentation to share the news of the game.

He made it clear no gameplay would be shown during the show, but he did say Pikmin 4 could now be played from the Pikmin's perspective, closer to the ground. Miyamoto also promised the game will be easier to control thanks to the Nintendo Switch. Miyamoto referred to the the new controls as "Dandori," which involves strategically planning, deploying, and commanding Pikmin.

Overall details of Pikmin 4 are light from the show, but it is one that has been rumored for years. We will just have to make do knowing it is on the way and that players will be able to control the Pikmin in a new simpler way from a new perspective until next year. 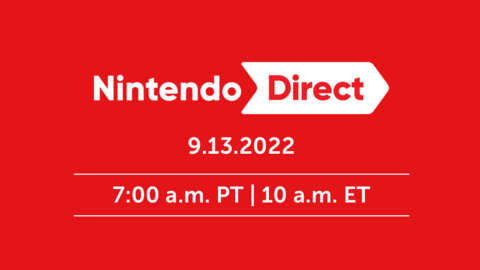 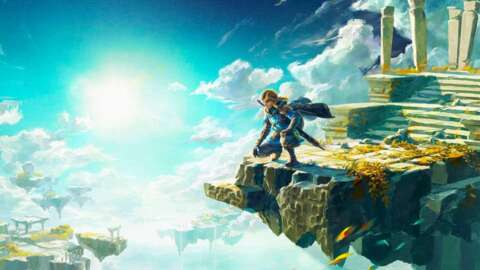 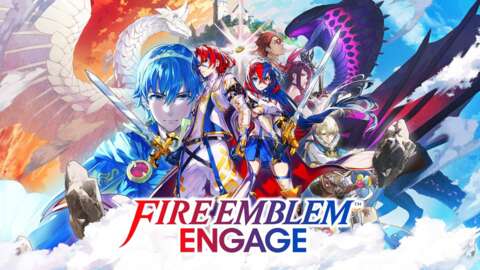 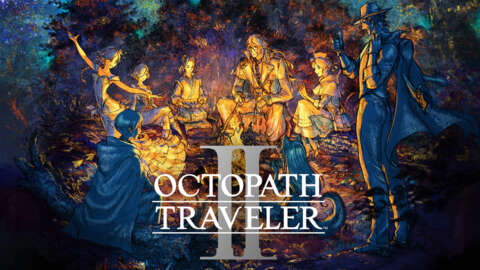