PGA Tour 2K23 Preorders Are Live, And There Are Some Cool Bonuses

PGA Tour 2K23 is launching for PlayStation, Xbox, and PC on October 14.

PGA Tour 2K23 is set to launch on October 14 for Xbox, PlayStation, and PC. Golf legend Tiger Woods is gracing the cover of the upcoming golf sim, which is his first cover appearance since Tiger Woods PGA Tour 14, the long-running EA Sports series. PGA Tour 2K23 is first new entry in the popular golf series (that started as The Golf Club) since PGA 2K21 released two years ago. Multiple editions of PGA Tour 2K23 are available to preorder now, and there are some enticing bonuses for reserving your copy ahead of time. Here’s a closer look at PGA Tour 2K23 preorders, along with all available editions and bonus content.

Preorder the standard edition of PGA Tour 2K23 and you’ll get the Michael Jordan Bonus Pack. This includes a playable Michael Jordan character along with four Common tier golf ball sleeves. Note that this pack is also included with both the Deluxe and Tiger Woods editions. 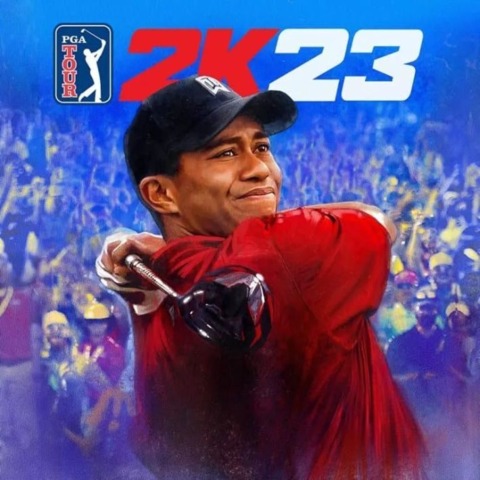 PGA Tour 2K23 is listed for $60 on last-gen consoles and $70 on current-gen consoles. It’s still the cheapest way to get your hands on the game, and it includes the base game along with any eligible preorder bonuses. Digital copies can be found on the Xbox Store, PSN, and Steam. 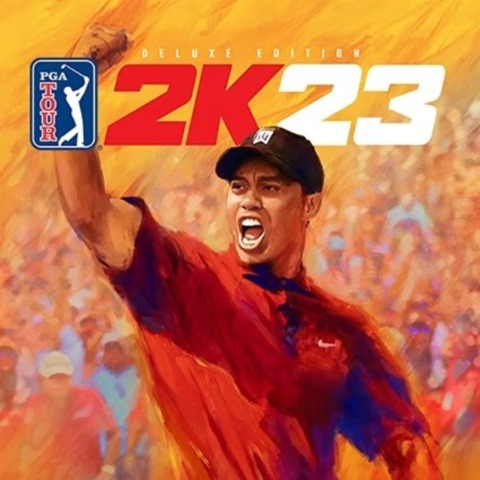 Step up to the Deluxe edition of PGA Tour 2K23, and you’ll get a copy for both last-gen and current-gen, along with the following digital goodies.

Digital versions can be found on the Xbox Store, PSN, and the 2K Store. 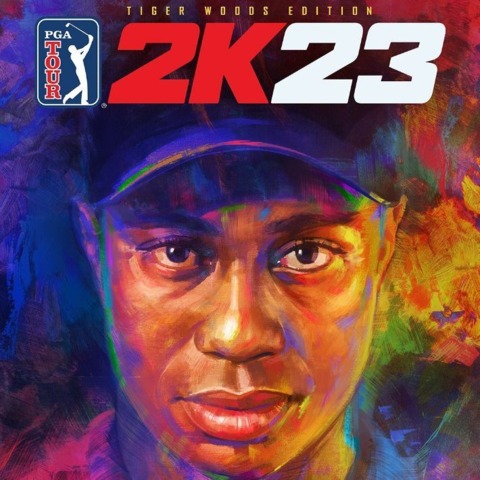 It’s not cheap, but PGA Tour 2K23 Tiger Woods Edition comes with a ton of exclusive content. Beyond everything offered in the Deluxe edition, you’ll also benefit from:

PGA Tour 2K23 was officially revealed on August 22 along with Tiger Woods as the cover athlete. The game will include more than 14 pro golfers and a broadcast team featuring Rich Beem, Luke Elvy, and Henni Koyack. This time around, you won't just be able to watch highlights of the pros. The pro golfers in 2K23 will be playable, which is certainly an exciting feature since it means you can tee it up as Tiger Woods for the first time since Tiger Woods PGA Tour 14.

PGA Tour 2K23 will bring back its societies mode for online multiplayer. You can create groups and host tournaments with your friends and find other societies in the hub to join.

In an exciting move, PGA Tour 2K23 will feature Topgolf, the popular outdoor driving range game that features targets and a points system. It will support online and local multiplayer for up to four players.