We haven't even seen the Halo series on Paramount+ yet, but we know it's not going anywhere.

After nearly a decade of waiting, the Halo television series is nearly here. Paramount announced today that after the first season of the Halo TV series debuts next month, we're getting Season 2 to go along with it.

David Wiener will act as showrunner and executive producer for Halo Season 2 after having worked on Brave New World for Paramount+. The studio has not yet announced when Season 2 will release, though we would expect it in the second half of 2023 at the earliest.

Halo has been a long time coming. It was first announced alongside the Xbox One back in May of 2013 as a TV show meant to premiere on the just-announced console, with Steven Spielberg executive producing. The show spent years in developmental limbo until Showtime ordered the series in 2018. Last February, ViacomCBS announced that the show would be moving from Showtime to Paramount+. The show also struggled with its team during development, losing two showrunners before the show was even finished.

Pablo Schreiber stars as the protagonist, Master Chief/John-117. Natascha McElhone will play Dr. Catherine Halsey, the scientist behind the Spartan program that creates Master Chief. Jen Taylor returns as the voice of Master Chief's AI assistant, Cortana, for whom she provided the voice in the Halo video games. Ahead of the premiere, make sure to check out the first set photos, and get caught up with everything we know about the upcoming series. 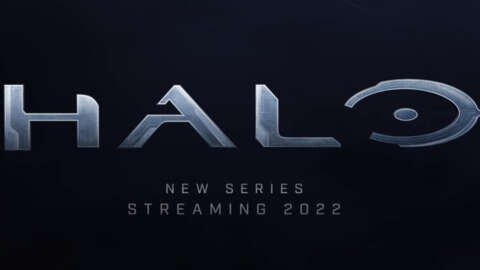 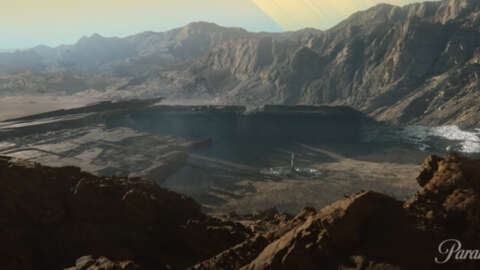 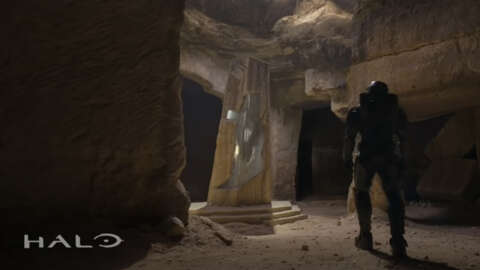 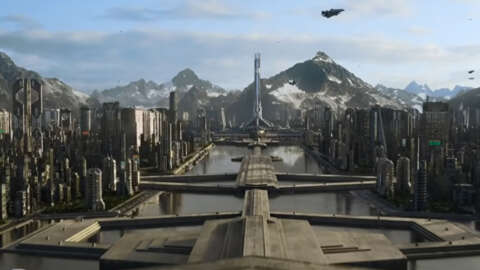