The cult classic starring Jake Gyllenhaal has been restored in 4K and bundled with special features and bonuses.

Donnie Darko, the 2001 sci-fi psychological thriller starring Jake Gyllenhaal, is finally getting a 4K Ultra HD release in North America. The new Donnie Darko 4K UHD limited edition from Arrow Video releases April 27, and you can preorder it now for $60 on Amazon. While a 4K edition of Donnie Darko released in the UK in 2016 for the film's 15th anniversary, this is the first time this set is making its way to the US and Canada. 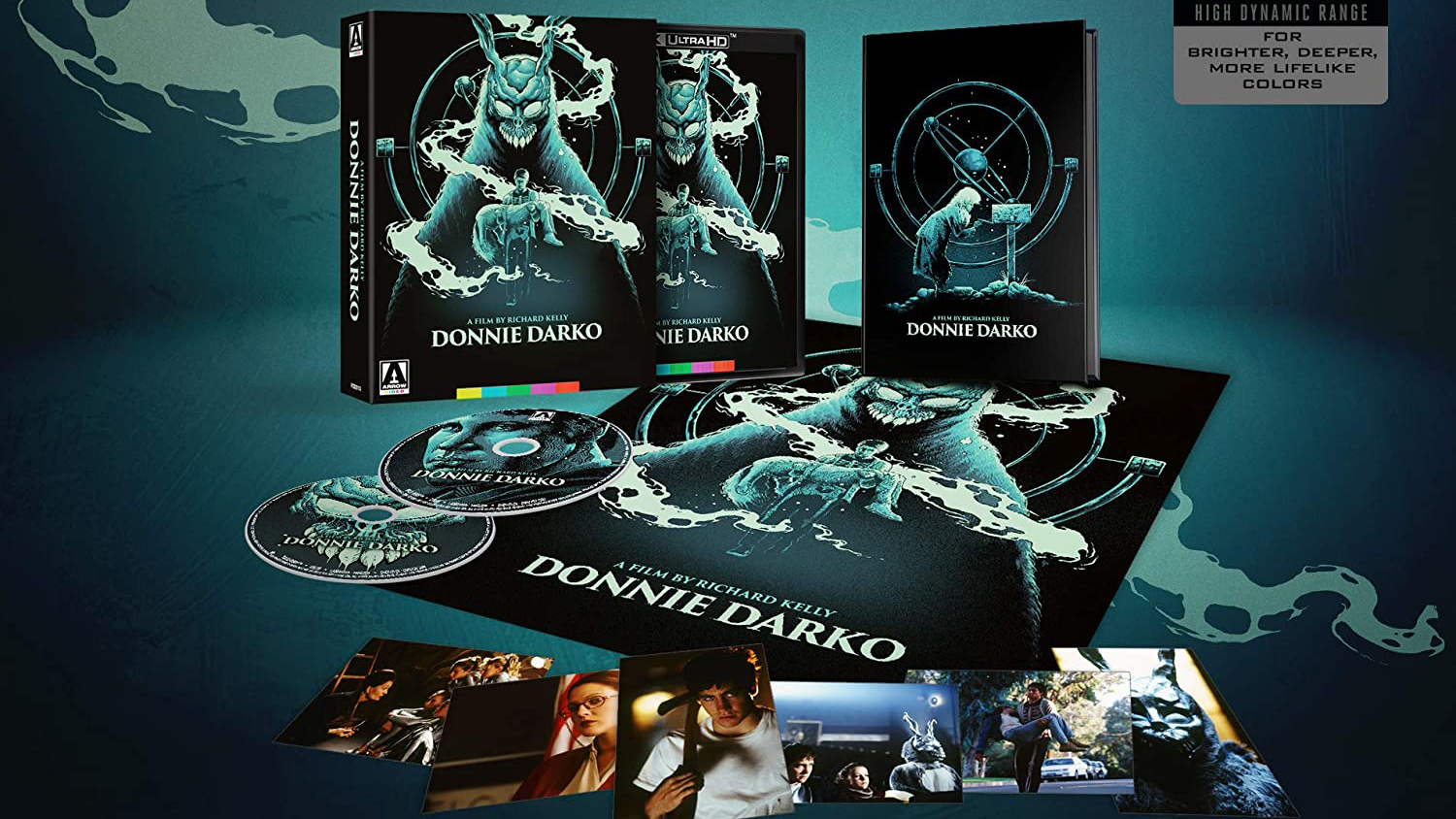 The new Donnie Darko 4K Ultra HD limited edition includes both the theatrical and director's cut (the latter of which adds 20 additional minutes of footage to the film). The original camera negatives by Arrow Films were used for the 4K restoration of Donnie Darko, which was supervised by both director Richard Kelly and cinematographer Steven Poster.

In addition to the 4k restorations of both cuts and the limited edition bonuses, the set also comes with a bunch of special features, of course.

At $60, this is definitely a set for collectors and hardcore fans, but Donnie Darko can also be streamed for free on Prime Video for those who've never seen the film or who want to watch it again. Set in October of 1988, the film follows a troubled teenager named Donnie who, after a near-death experience, encounters a frightening figure in a rabbit costume telling him the world will end in 28 days, 6 hours, 42 minutes, and 12 seconds.