Blizzard originally stated major balance changes would not be coming until Season 2 (which is slated to start in early December), as "no hero's overall power level is far out of line with our goals." It seems a lot has changed in the two weeks since that post, as now Blizzard is looking at making changes to five heroes ahead of Season 2's arrival.

In a post on the Overwatch 2 forums, community manager AndyB outlined changes coming to some "standout" heroes in the current Overwatch 2 meta. Those heroes include Genji, Zarya, D.Va, Sombra, and Kiriko, who will all be receiving nerfs come November 15.

Genji has been a major thorn in the side of support players since Overwatch 2's launch, with Blizzard stating he "greatly benefited from the move to 5v5…but hasn't received tuning updates since he wasn't actively in the meta until launch." That will soon change, with Genji's maximum ammo size set to be reduced from 30 to 24 and his shuriken damage going from 29 to 27.

Zarya, too, has proven to be formidable, going against what Blizzard calls "early player sentiment" that labeled her as one of the weaker tanks in Overwatch 2's new 5v5 format. Blizzard writes that her "high damage potential and Barrier uptime have proven to be extremely effective," so she will be seeing her Barrier duration reduced by half a second and the cooldown on Barrier increased one second.

Blizzard writes that Sombra's ability to easily flank back lines has proven to be a little too effective, so changes are coming to her Hack ability. The damage multiplier applied to hacked targets will be reduced from 40% to 25%, the ability lockout duration of Hack is being reduced by .25 seconds, and Hacked enemies will no longer able to be Hacked again for the duration of the effect.

D.Va is the only other tank that will see adjustments come November 15. She will see the impact damage from her Booster ability reduced from 25 to 15, and the spread of her Fusion Cannon increased slightly.

Last but not least, new support hero Kiriko will see the invulnerability period after using her Swift Step teleport ability reduced slightly, to eliminate "some confusion when shooting at Kirkio" after she teleports. Players will be able to see all the new balance changes in action as part of the Overwatch League playoffs on October 30.

The changes come after a rough launch for Overwatch 2, which saw long queue times, DDoS attacks, and server maintenance periods that resulted in many players being unable to play for days following the game's launch. Things have since stabilized, with Blizzard gifting players a free skin and multiple double XP weekends to make up for the game's initial downtime. In GameSpot's Overwatch 2 review, we called the changes to Overwatch's core gameplay "a step in the right direction," even if "as a separate entity and sequel it stumbles." 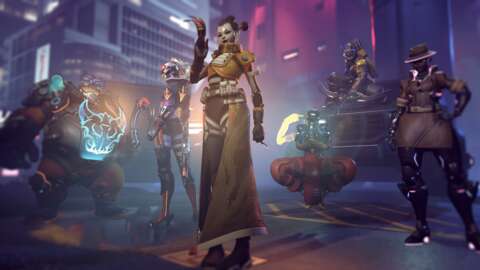 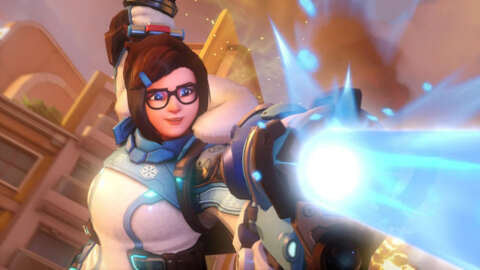 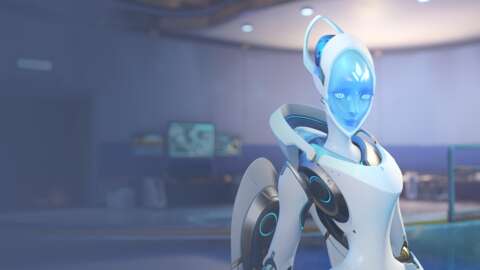 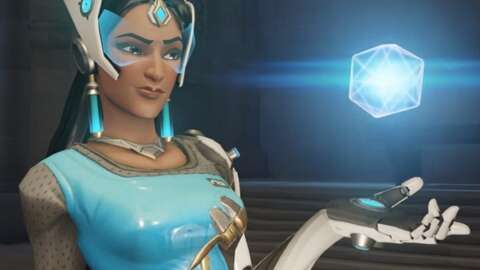