Here's how to best utilize Moira's healing and damaging abilities in Overwatch 2.

Overwatch 2 launched with new modes, new heroes, and new maps, but it also brought over the entire Overwatch hero roster. That means heroes like Moira have returned in the sequel to the hero shooter, although most of them have been adjusted to match the new 5v5 modes. Here's how to best utilize one of the best damage dealing supports in Overwatch 2. You can see how all heroes, including this one, stack up in our Overwatch 2 tank tier list, DPS tier list, and support tier list. Where did your favorite land?

Moira is a support hero that has a high capacity for damage, making her a strong dual-threat. Moira heals by spraying out a healing mist with her main fire, which is limited by a meter. That meter can be refilled with the alt-fire, a damaging beam attack that locks onto enemies within range. She has an orb, which she can throw, choosing to either heal teammates or damage the enemy based on the situation. Her ultimate ability is a long-range beam that heals teammates in its path and damages enemies.

Now Playing: Overwatch 2 - Everything To Know

Biotic Grasp: Main fire heals enemies in front of you. Alt-fire is a longer-ranged beam that deals damage. Using the heals depletes a meter while using the damage fills it.

Biotic Orb: Launch a bouncing orb that you can choose to either heal teammates or damage enemies.

Coalescence: Fire a beam that heals teammates and damages enemies.

Moira has a reputation in Overwatch for being every damage player's favorite support hero, since she has a high capacity for damage. While it is true that you can deal a ton of damage while playing Moria, you can also heal a ton as well. It's important to remember your role as a support hero and make healing your primary focus. You will have to deal damage to refill your healing anyway and you might need to defend yourself on occasion. There will be plenty of opportunities to deal damage as Moira, so don't ignore your team in favor of diving the enemy back line, even if you can get a kill out of it.

Know what is and isn't a projectile

Since projectile mitigation is a common ability for many tanks in the game, it's important to know which abilities and attacks are considered projectiles and which aren't. Moira has a mix of the two, so if you are dealing with an enemy D.VA, Sigma, or Genji, you will want to have a strong grasp of what you should use in each situation. Moira's two main firing modes, both the healing and the damage, are not considered projectiles and cannot be deflected or negated by those abilities. Her Biotic Orb is considered a projectile. Lastly, her ultimate ability, Coalescence, is not considered a projectile, so you can fire it through most of these abilities. Now when that Genji dives you--and one of them will sooner or later--you know which abilities can get around his pesky deflect.

Coalescence is an interesting ultimate ability, since it is more or less usable at any time, as long as there is a team fight going on. Since the only thing that can block it is a shield, you don't need to be too picky about using it unless the enemy tank has a shield. The other thing you need to look out for is a stun ability, like Roadhog's hook, since it can cancel your ultimate completely. As for its uses, it heals a ton and deals a moderate amount of damage. While this might make it seem like something that should be reserved for healing, it heals so much you will likely have time to attack the enemy team after topping off your teammates. Naturally, if you can eliminate a support hero, that would be the best use, but dropping a damaged hero would be good too. It's important to note that it isn't great at countering an enemy's ultimate ability, since you likely can't get your entire team to stand in a line and someone is likely to still get picked off. 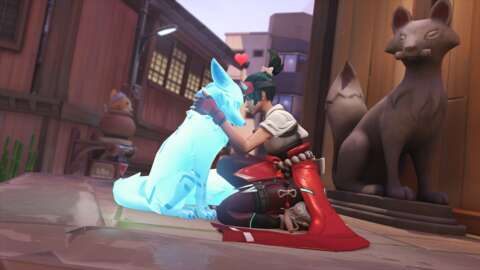 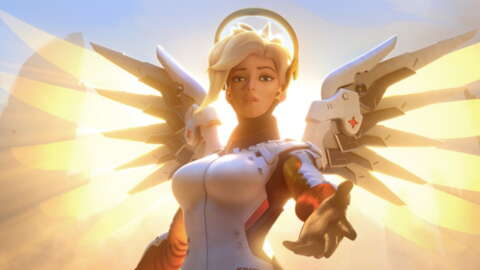 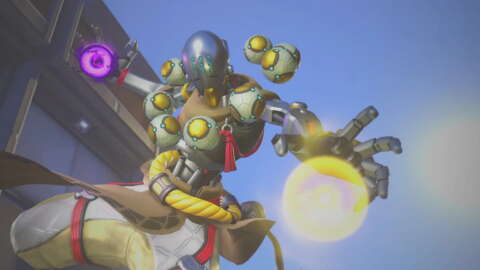 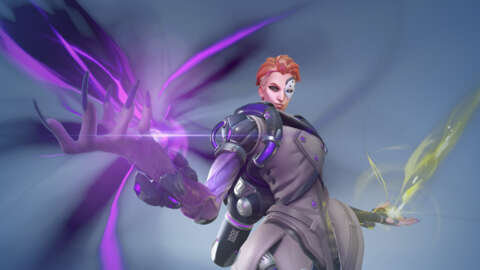