One Piece Film: Red Gets November 2022 US Theatrical Release Date

The movie has become the franchise's highest grossing theatrical release taking in over $93 million at the box office in Japan since August.

One Piece Film: Red will be coming stateside and to many other countries this fall after enjoying a successful debut in Japan this past summer, according to a joint release from Crunchyroll and Toei Animation.

The 15th feature film in the long-running franchise will have a theatrical release in Australia and New Zealand on November 3, and then come to the United States and Canada on November 4. Before both dates, it will also come to Austria and Germany on October 13. So far, globally, One Piece Film: Red has become the franchise's highest grossing theatrical release taking in over $93 million at the box office in Japan since premiering there August 6.

A synopsis reads: "Uta--the most beloved singer in the world whose voice has been described as "otherworldly"--is renowned for concealing her own identity when performing. Now, for the first time ever, she will reveal herself to the world at a live concert. With the Navy watching closely, the venue fills with Uta's fans--including excited pirates and the Straw Hats led by Luffy, who simply came to enjoy her sonorous performance--all eagerly awaiting the voice that the whole world has been waiting for to resound. The story begins with the shocking revelation that she is the enigmatic Shanks' daughter."

The film was first announced in November 2021, to celebrate the anime's 1000th episode. One Piece is based on the manga by Eiichiro Oda. First published in 1997, there are over 100 volumes of the manga. It follows Luffy--a rubbery pirate--who wants to find the legendary One Piece, a mythical treasure that will make him the King of the Pirates. So he sails the seas with his Straw Hat Pirates and comes across a variety of other colorful pirates.

During Geeked Week this past June, One Piece fans got their very first look at an upcoming live-action adaptation coming to Netflix. Fans can watch the construction of Baratie Bar, and you can see the attention to detail that goes into putting it together. 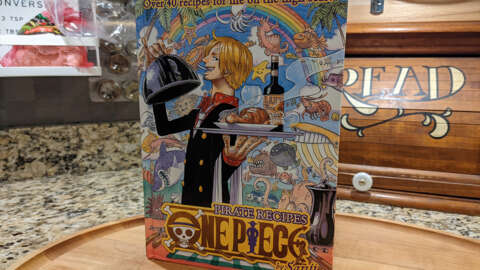 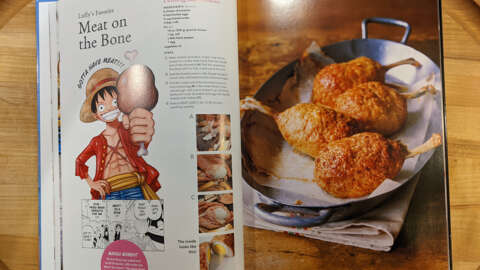 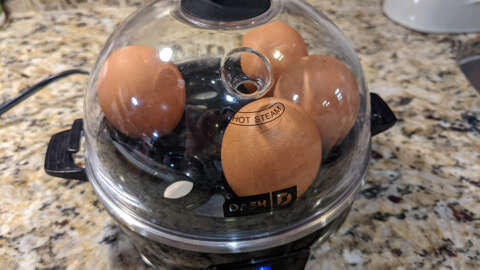 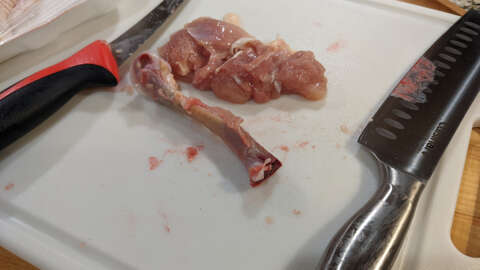