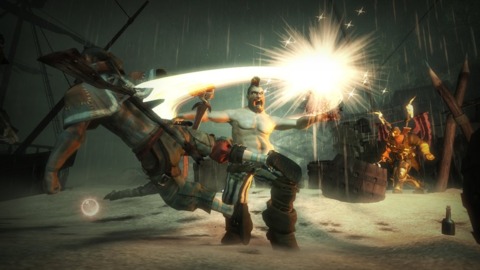 When industry research firm the NPD Group released its final 2008 sales figures earlier this month, the US software best-seller list was topped by four Wii titles. The remote-bundled Wii Play was the top title of the year with 5.28 million units, followed by Mario Kart Wii (5.0 million units), the balance-board-accompanied Wii Fit (4.53 million units), and Super Smash Bros. Brawl (4.17 million units). In fact, according to recent NPD data analysis by industry site Gamasutra, 49 percent of all games sold in the US last year were for a Nintendo console.

The Wii's domination of the software charts pushed almost every exclusive for another console out of the top 10 list. The sole exception was Gears of War 2 for the Xbox 360. The sequel to Epic Games' highly regarded Blockbuster sold just over 2.31 million copies, thanks to rave reviews, a dedicated fan base, and Microsoft's massive marketing machine. 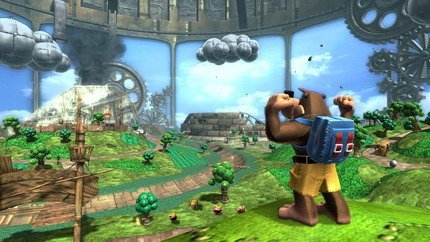 Though Gears 2's success was no surprise, given the steady drumbeat of sales-milestones announcements, it was less clear how Xbox 360 exclusives outside the top 10 fared. NPD provided final 2008 US sales figures to GameSpot for two 360-only titles from Microsoft's internal studio system: Lionhead's Fable II and Rare's Banjo-Kazooie: Nuts & Bolts. The difference between the two was striking: The former RPG sold 1.2 million units, while the latter eked out a mere 140,000 units in US sales (a fact that isn't stopping Banjo-Tooie from hitting Xbox Live in April). According to the story mentioned above, 360 and original Xbox games made up 19 percent of US software sales in 2008. 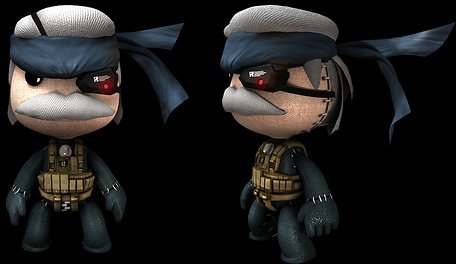 The year's top PlayStation 3 exclusive didn't quite match Gears 2, a fact to be expected given the console's smaller installed base and its one fewer year on the market. Konami's Metal Gear Solid 4: Guns of the Patriots, GameSpot's 2008 Game of the Year, was the biggest exclusive for Sony's platform, racking up over 1 million in domestic sales. In June, Sony Computer Entertainment president and CEO Kaz Hirai said the game had sold 3 million units worldwide in the two weeks after its release. Some 500,000 copies of MGS4 sold in Japan during its debut week, while 775,000 units were bought during its first 18 days on the US market. 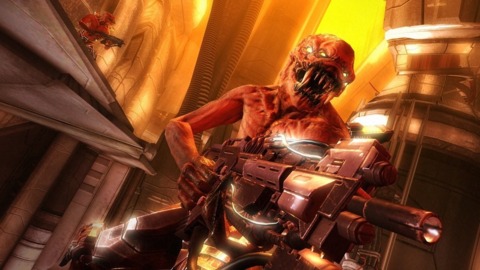 Unfortunately for Sony, its first-party PS3 exclusives didn't fare quite as well. Despite substantial hype and solid reviews, Media Molecule's quirky platformer Little Big Planet sold only 611,000 units in the US--just less than half its global 1.3 million total. Insomniac's Resistance 2, which wowed critics as much as rival Gears 2, sold only about 600,000 units in the US. Sony game sales--including the PS3, PSP, and still-strong PlayStation 2--made up 32 percent of last year's software sales, according to Gamasutra's NPD breakdown.

There are 454 comments about this story
Load Comments (454)