Sony reports sales of its console increased 130 percent during 10-week holiday window in the US and Canada; NPD figures point to just less than 3.6 million-unit domestic haul.

With Microsoft touting the Xbox 360's 28-million-unit worldwide sales milestone, Sony has responded by saying that sales of its PlayStation 3 also increased. Speaking with GameSpot, a Sony Computer Entertainment America rep said that the console sold 40 percent more units in the US and Canada than the year prior. 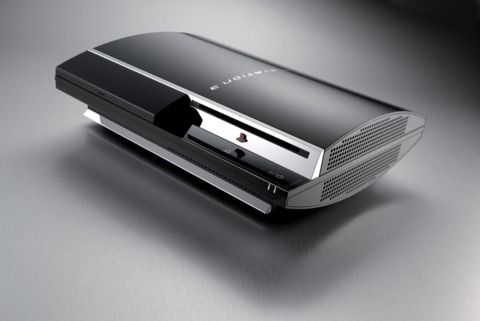 Sales of the console more than doubled during the holiday season, rising 130 percent during the last 10 weeks of 2008. The spike came as a result of the introduction of the new $399 80GB model in late August, followed by the $499 160GB variant--bundled with Uncharted: Drake's Fortune--in November.

Though big on percentages, Sony declined to release hard PS3 sales figures. However, last January, the NPD Group reported that 2.56 million PS3s were sold at US retailers in 2007. If US sales did increase by 40 percent year-on-year in 2008, then Sony sold just short of 3.6 million PS3s domestically during the year. Canadian sales figures were unavailable as of press time, making an overall North American estimate impossible.

As for worldwide PS3 sales, Sony declined to comment on Microsoft's assertion this morning that Sony has sold 20 million units of the console since its November 2006 launch. Reps said such numbers are typically announced as part of the company's quarterly earnings reports, the next of which is expected at the end of this month.

Sony reps also said they had no knowledge whether or not Sony CEO Sir Howard Stringer would announce any figures as part of his Consumer Electronics Show keynote on Thursday. European media reports predict that Sony will unveil a "sweeping" restructuring either at or immediately after the Las Vegas event, which GameSpot will be covering later this week.