Let's do the time warp again.

Time is slightly broken in No Man's Sky's latest update, Leviathan, and the only way out is to engage in a roguelike-style adventure. Out today, the Leviathan expedition gives players a single life to use when they attempt to break the loop, with each death resetting the timeline and sending them back to square one.

The good news is that the No Man's Sky community can work together on a persistent global goal that permanently improves the quality and frequency of upgrade rewards found during each loop, according to developer Hello Games. Completing several objectives will add a majestic space whale to their hangar.

"As players explore the loop, they will recover Memory Fragments, lost remnants of previous loops. These manifest as procedurally generated technology, meaning each reset of the loop may play out very differently," Hello Games explained on its blog. "The more Travellers that participate in the research, the stronger the Memory Fragments become, manifesting in better upgrades, more inventory space, and stronger Multi-Tools and starships."

The Leviathan expedition will run for approximately six weeks, and once it concludes, progress will be converted to a Survival Mode save. If a space whale isn't rewarded enough, the mission will also offer a trio of base decorations, a temporal starship trail for vessels, the Whalestalker cloak, and an organic Frigate Calf as a base decoration.

April's Outlaws update added a criminal underworld to No Man's Sky, giving players the option to break the law to pursue a big payday or tangle with groups of space pirates. A small team at Hello Games is also working on a new project, which managing director Sean Murray described as similar to No Man's Sky and incredibly ambitious. No Man's Sky is also coming to Switch, and is expected to arrive in summer.

No Man's Sky Next: The 9 Most Bizarre Discoveries (So Far) 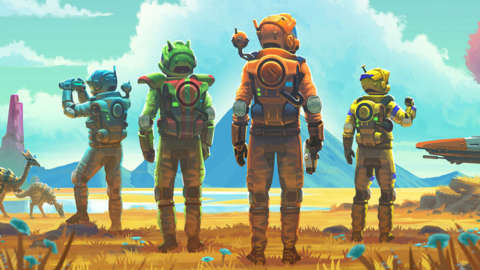 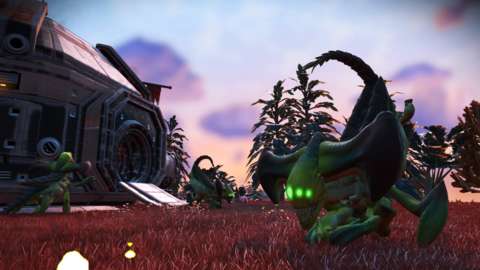 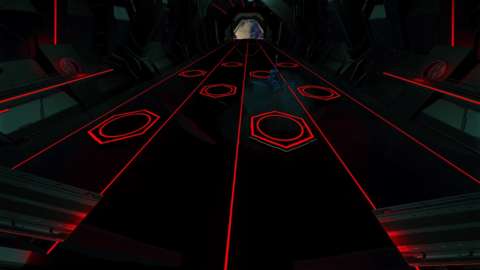 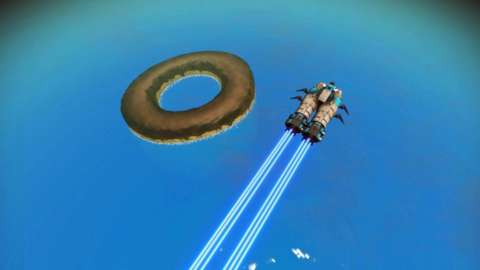