You'll also find a bunch of indies, including Eastward, Hades, and Chicory.

Nintendo’s aptly named Big Ol’ Super Sale is now live, giving you a way to stock up on exclusives like Super Mario Odyssey, Link’s Awakening, Super Mario Maker 2, and more without breaking the bank. The savings will stick around until July 6, but with a pretty big catalog, you’ll want to take a look and plan out your budget as soon as possible. While the biggest selection of deals are on the Switch eShop, major retailers also have the same discounts on many of the games in the promotion, including both physical and digital versions of select titles.

If you happened to miss out on Super Mario Maker 2 when it launched in 2019, consider picking it up while on sale for just $42, down from $60. Not only does the great platformer let you craft your own levels and share them online, but it comes with a set of 100+ courses made by Nintendo. 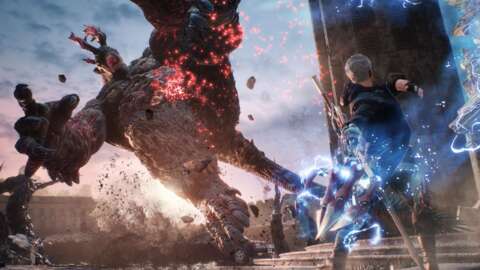 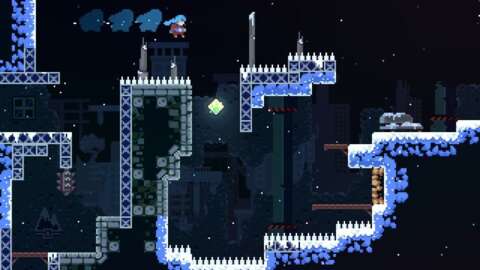 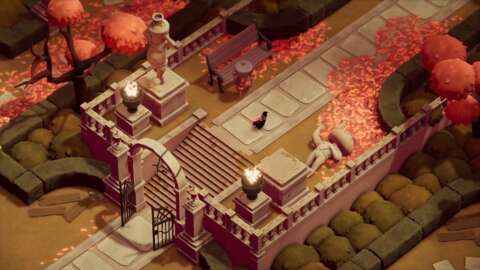 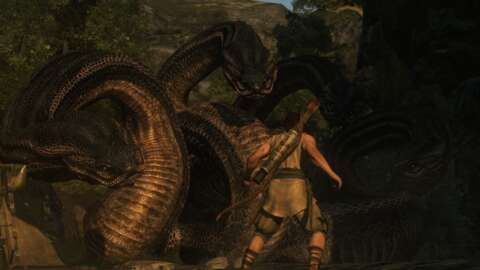 Beyond all the first-party Nintendo games, a bunch of great indies are also on sale. This includes Eastward, Death’s Door, Hades, and Chicory.

The full catalog can be found on the Switch eShop, but we’ve highlighted some of our favorite deals below. Be sure to check out the deals before they end on July 6. The eShop sale is far from the only big promotion happening right now. Steam's Summer Sale is live now, and PlayStation just kicked off its Mid-Year sale.

See all deals on Switch eShop 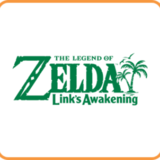 The Legend of Zelda: Link's Awakening
Follow
$59.88 on Walmart
Buy