The Nintendo Switch might be ready to expand its retro library with Game Boy and Game Boy Advance emulators according to new evidence.

Details on Game Boy and Game Boy Advance emulators for the Nintendo Switch has reportedly leaked online, alongside a long list of games that have allegedly been tested on the software.

As spotted by Twitter user Trashbandatcoot, files containing emulators in development by Nintendo Europe Research and Development originally leaked onto 4Chan under the code names of Hioyo for Game Boy software and Sloop for Game Boy Advance emulation. Another Twitter user by the name of RatgorlHunter uploaded alleged camera footage of the emulators booting up and running on Switch, although their account has since been deleted.

So Nintendo's official Game Boy Advance emulator for the Nintendo Switch just leaked. Now it's just a matter of waiting for NSO to add GBA. pic.twitter.com/mEJcKrRtzL

On top of that, Pokemon and gaming leaks account PoryLeeks told Kotaku that the emulator only works on a Switch dev kit currently. As for the games that could be emulated on the software, dozens of titles have been tested so far and include a number of classic Nintendo games and hidden gems. The leaked list spotted by VGC includes:

Rumors of a Game Boy and Game Boy Advance virtual console for the Switch began making the rounds last year, although Nintendo has yet to confirm its existence. The Switch currently has several retro consoles and games available on it--NES, SNES, Sega Genesis, and N64--as part of Nintendo's regular and premium subscription services. A Game Boy virtual console was previously available on the Nintendo 3DS, although the Game Boy Advance has received much less exposure over the years after it was replaced by the Nintendo DS.

While 10 games were made available when the handheld console first launched as part of a 3DS ambassadors program and a GBA virtual console was available on the Wii U, the best option to play GBA titles with more modern hardware has been through enthusiast devices such as the handheld Analog Pocket or Hyperkin's console that can plug directly into your TV--If you still have the original carts, that is. 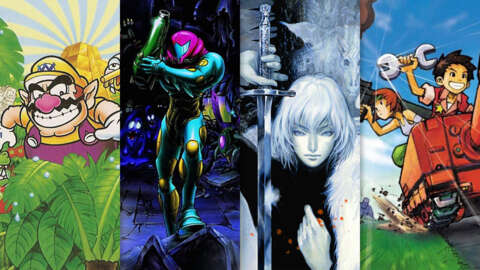 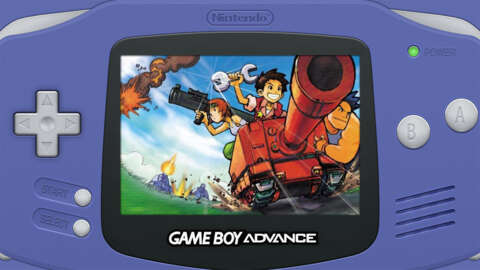 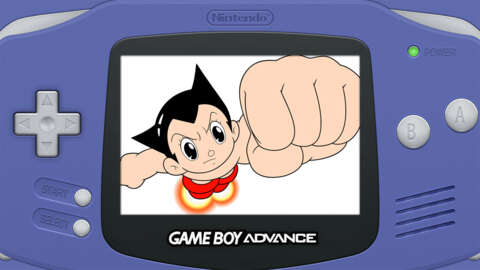 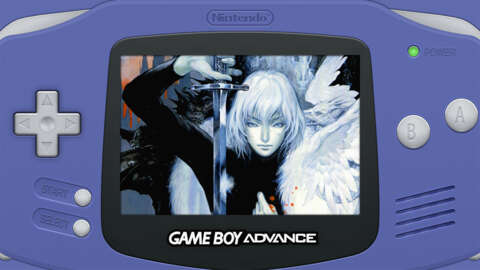