As the dust from last week's BlizzCon 2008 continues to settle, bits of information about Blizzard Entertainment's future plans continue to filter down. In interviews published week, two executives from the massively multiplayer publisher offered tidbits to Wired about what the next few years will hold for the developer-publisher. 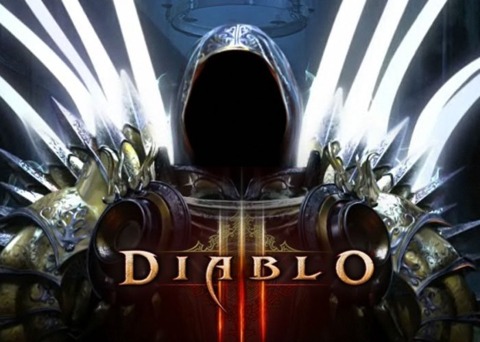 First up was Rob Pardo, executive vice president of game design of the Irvine, California-based Blizzard. The executive was asked about when the recently revealed role-playing game Diablo III would appear in stores. At BlizzCon, the game was available in playable form to the public for the first time.

"Even though it looks really complete, a lot of the content is just not there," he said referring to the polished gameplay footage touted at the event. "We have a long ways to go to build each of the different acts in the game and put in all the quests and all the different monsters. We have a lot of development ahead of us before it will be something...It will definitely be out after Starcraft II."

Starcraft II's transformation into a trilogy was the big news at BlizzCon 2008. However, lurking in the shadows was Blizzard's mystery massively multiplayer online game, which was first revealed via an official forum post in December 2007. Wired asked another Blizzard luminary, CEO Mike Morhaime, whether the project was not a World of Warcraft sequel, which the company has ruled out in the past.